Kate Middleton received a slew of criticisms when she first joined the royal family in 2011.

Last year, royal expert Elaine Liu criticized Kate Middleton in the Canadian TV show The Social. Liu accused Prince William’s wife of being a social climber because she, allegedly, decided to study at St. Andrews University because of the Duke of Cambridge.

According to Liu, Middleton had her eyes set on another school. But after learning Prince William will be going to the university, Middleton’s plans changed.

“She actually changed her submission and where she was applying to and she changed a whole school to go, like many other young women by the way. Lots and lots of women were applying to St. Andrew’s just for Prince William,” she said. 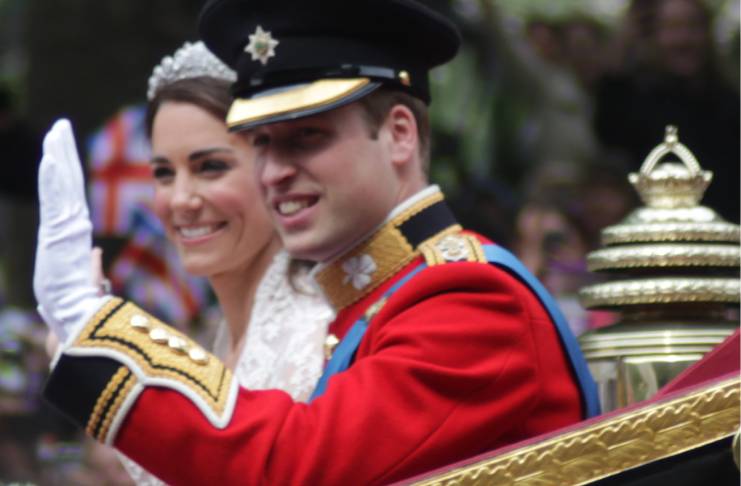 Kate Middleton managed to get into Prince William’s inner circle

While studying at the university, Middleton managed to get close to Prince William and his inner circle. Liu said that this was social-climbing and networking.

“Then she became his girlfriend and you don’t hear Kate Middleton hanging out with any of her old friends. They only hang out with royal people, like aristocrats,” she said.

Duchess of Cambridge likened to a mannequin

Years ago, Kate Middleton received another criticism from English writer Hilary Mantel. The writer likened the Duchess of Cambridge to a mannequin with no personality.

During a lecture at the British Museum, Mantel described Prince William’s wife as someone who’s gloss-varnished with a perfect plastic smile.

“Kate seems to have been selected for her role of princess because she was irreproachable: as painfully thin as anyone could wish, without quirks, without oddities, without the risk of the emergence of character. She appears precision-made, machine-made: so different from Diana, whose human awkwardness and emotional incontinence showed in her every gesture,” she said.

Mantel also said that Middleton was becoming like a jointed doll on which “certain rags are hung.”

“In those days [Kate] was a shop-window mannequin, with no personality of her own, entirely defined by what she wore. These days, she is a mother-to-be and draped in another set of threadbare attributions. Once she gets over being sick, the press will find that she is radiant,” she said.

Mantel also said that the press will find out that Middleton’s life until now was nothing. And her only purpose is to give birth.

Kate Middleton never responded to the criticisms. But these days, the future queen consort receives less rude remarks from the public.