According to National Enquirer, Kate Middleton is enraged over the fact that she could no longer have more kids because of the Sussexes.

“The royals desperately need William and Kate to save the monarchy after Prince Harry and his American wife, Meghan, spectacularly quit. Queen Elizabeth told them that the family’s future survival rests on their shoulders – and Kate is so popular, they can’t afford her to be off the public stage for months on maternity leave,” the source said. 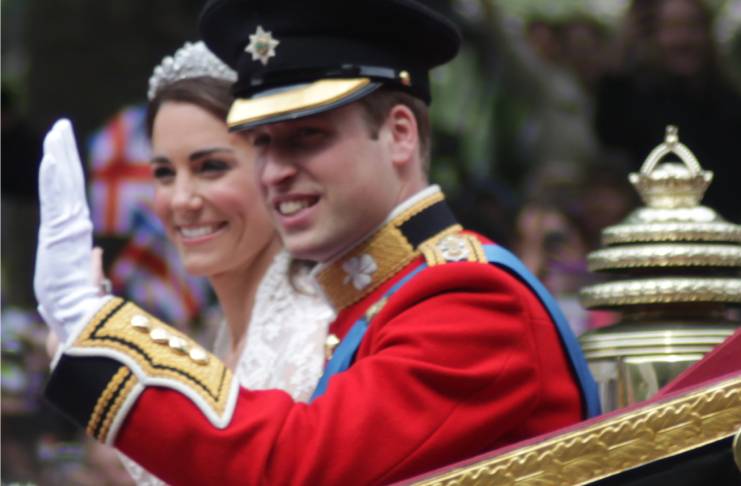 Kate Middleton heartsick over not having more kids

According to the insider, Middleton is heartsick over the Queen’s decision not to allow her to have any more children. But the Duchess of Cambridge also understands that the palace is in crisis over Prince Harry and Markle’s shocking betrayal.

Middleton agreed to follow the Queen’s orders since she’s the peacemaker in the royal family.

Prince William is happy that he and his wife only have three kids.

“People don’t know Kate cheated death to give birth to her children – and William was terrified he’d lose her! She suffered life-threatening morning sickness – hyperemesis gravidarum and had to be hospitalized. She dropped out of sight for months to save the babies’ lives,” the source said.

Prince William is, allegedly, happy that Middleton won’t have to face the same risk ever again. Prince William thinks that having three kids is what’s best for them.

However, the only accurate thing mentioned by the tabloid was Middleton’s hyperemesis gravidarum diagnosis during her three pregnancies. Her extreme morning sickness forced her to stay at home during her first trimesters.

Every other claim made by the tabloid is incorrect. The Queen has not banned Kate Middleton from having more kids. The Duchess of Cambridge has never called Prince Harry and Markle selfish for quitting the royal family.