Kate Middleton might face another round of scrutiny when Prince Charles takes over the throne.

Many think that the Duchess of Cambridge is more favored than Meghan Markle because the media are friendly to her. Unknown to many, she actually endured the same scrutiny when she was about to join the royal family. Middleton might face it again when the current Prince of Wales is crowned king.

Middleton’s fans are, probably, aware of the media scrutiny she endured. She might experience the same when Prince Charles leads the monarchy, according to an insider.

“Kate Middleton was heavily criticized when she first joined the Royal Family and might end up facing that scrutiny again when Prince Charles is King,” a source told The Talko.

“In order to appeal to as many people as possible, members of the Royal Family try not to get political. The Queen is supposed to remain politically neutral but some people wonder if Prince Charles will change things.”

The Duke of Cornwall is very outspoken when it comes to matters close to his heart like global warming. If Prince Charles pushes the boundaries of tradition, Prince William and Middleton are required to comply. In that way, they could keep the family “current and relatable.” 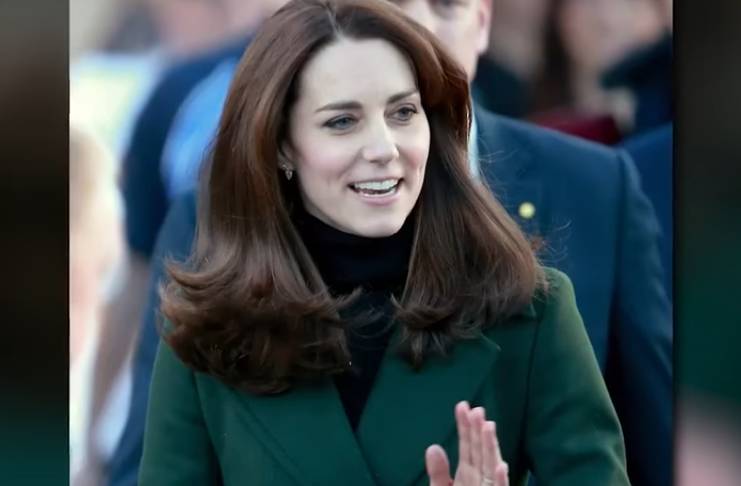 How did the media criticize Kate Middleton?

When the duchess was still new to the Firm, she was also subjected to harsh criticisms from the press.

One of the mean comments Kate Middleton received was being called “Waity Katie.” Middleton waited for almost a decade for Prince William’s proposal which inspired the moniker.

Meanwhile, royal commentator Elaine Lui called Middleton a “social climber.” According to her, Middleton was not supposed to attend St. Andrews University. However, she changed schools after learning that Prince William was attending the university.

“There she got her way into Prince William’s circle – that’s also what we would call social climbing and networking,” Lui said.

“Then she became his girlfriend and you don’t hear about Kate Middleton hanging out with any of her old friends. They only hang out with royal people, like aristocrats. That’s what royal people do.”

English writer Hilary Mantel also made a mean description when she described Middleton in a lecture for the London Review of Books about the concept of “the royal body.” For her, Prince William’s wife was becoming a “jointed doll” and a “shop-window mannequin with no personality of her own, entirely defined by what she wore.”