Kate Middleton earned the nickname “Waity Katie” due to her long wait for Prince William’s proposal.

Kate Middleton and Prince William dated for almost a decade before the future king decided to pop the big question. According to a royal biographer, Middleton didn’t like the moniker.

Prince William and Kate Middleton endured two splits before the future king decided to propose. The two parted ways in 2003 and reconciled shortly. In 2007, they broke up and rekindled their romance.

At the time, many were certain that marriage was on the card. However, it still took three years before Prince William proposed.

Due to the long wait for Prince William’s marriage proposal, some critics called Middleton “Waity Katie.” According to Katie Nicholl, even Middleton’s mom Carole was concerned that she was nearing 30 and still had no ring on her finger.

“I know that it was the Christmas of 2009 when [Kate’s mother] Carole was getting quite concerned. Kate was nearing 30, there was still no ring on her finger,” Nicholl wrote. 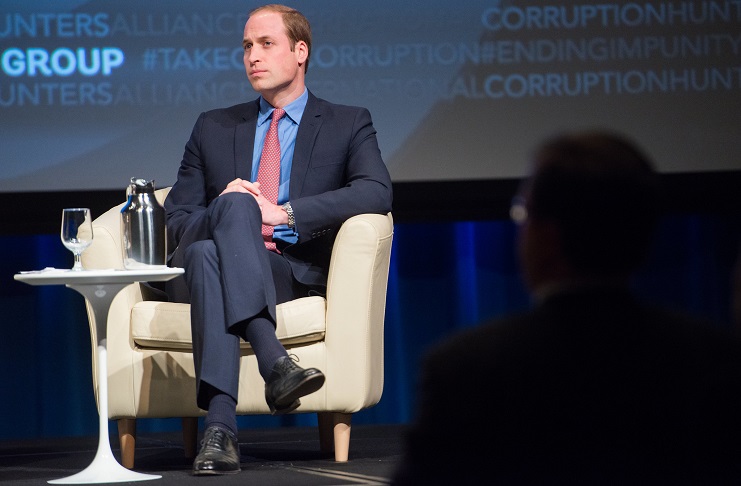 According to royal experts, Prince William witnessed his parents’ unhappy marriage, and he was aware of their story. Prince Charles was pressured to wed Princess Diana because she was the perfect royal bride.

Prince Harry’s older brother vowed that he would never let anyone influence his decision in finding his bride, so he took this time.

“He was reluctant to bow to similar pressure and vowed not to be hurried to the altar,” Nicholl wrote in her book, The Making of a Royal Romance.

What most don’t know about Prince William and Kate

Although Middleton waited for too long for Prince William’s proposal, it turned out that the two made a secret pact to marry each other years before they got engaged.

According to Nicholl, when they got back in 2007, they already decided that they were meant for each other. However, Prince William still had to finish his military training as a Royal Air Force helicopter. Thus, Middleton waited for a couple more years.

“And we know that this is a couple who are very good at keeping secrets. So really, Kate had the last laugh, because she’s got her prince,” Nicholl added.

In 2011, the Duke and Duchess of Cambridge tied the knot. The royal couple has three children Prince George, Princess Charlotte, and Prince Louis. On April 29, they celebrated their ninth wedding anniversary.