According to Closer USA, the monarch convinced Kate Middleton and Meghan Markle to patch things up. The Duchess of Cambridge, allegedly, called Markle on the phone, and they apologized to each other. Prince Harry’s wife, allegedly, admitted that she might have overreacted. However, no concrete pieces of evidence can prove that these hearsays are true up to this writing. 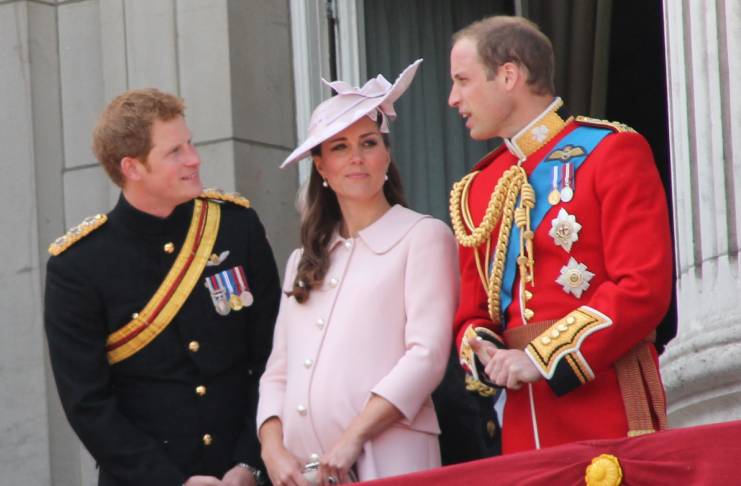 Still, the tabloid claimed the queen is so happy to see Middleton and Markle finally talking to each other.

And the 94-year-old monarch is also grateful that Prince William and Prince Harry have also patched things up.

“The queen isn’t getting any younger – and her final wish is for them to make peace. She told them how devastated she was that her two favorite grandsons were no longer talking,” an unnamed source said, as per Closer USA.

According to the insider, Prince Harry and Markle are also starting to see the bigger picture. As such, the Duke of Sussex also agreed to reconcile with his older brother.

“They both owned up to their mistakes in letting things spiral so far out of control. Of course, their relationship won’t get back to where it was overnight, but they’re making progress, and the queen couldn’t be happier,” the source said.

Kate Middleton also made headlines recently after a spokesperson for Kensington Palace debunked some of the statements, she, allegedly, said about Markle.

The spokesperson said that the publication’s story contained a swathe of inaccuracies and false representations.

According to Gossip Cop, Middleton also announced that she might take legal action if the story isn’t taken down by the publication.

However, Tatler responded to the claims sent by the future queen consort’s lawyers by saying that it has no merit.

“We can confirm we have received correspondence from lawyers acting for the Duke and Duchess of Cambridge and believe it has no merit,” the publication said in a statement, as per the Evening Standard.

The publication also stood by the reporting made by their writer, Anna Pasternak. They said that Prince William and Kate Middleton were informed about the article being written about them.