Kate Middleton, reportedly, has a second cousin, who is working as a burlesque dancer and a tarot card reader in London.

According to New Idea, Katrina Darling is Middleton’s second cousin, once removed. Darling first made headlines in 2012 after she graced the cover of Playboy magazine. Back then, Darling revealed that she only just found out that she’s related to Kate Middleton.

While speaking with Playboy, Darling said that finding out that she’s related to the Duchess of Cambridge was one of the most ridiculous things she has ever heard.

“It’s not every day that something like that happens,” she said.

Eight years ago, Darling headlined her burlesque show that was fittingly titled God Save the Queen. She also explained to the magazine why she loves burlesque. 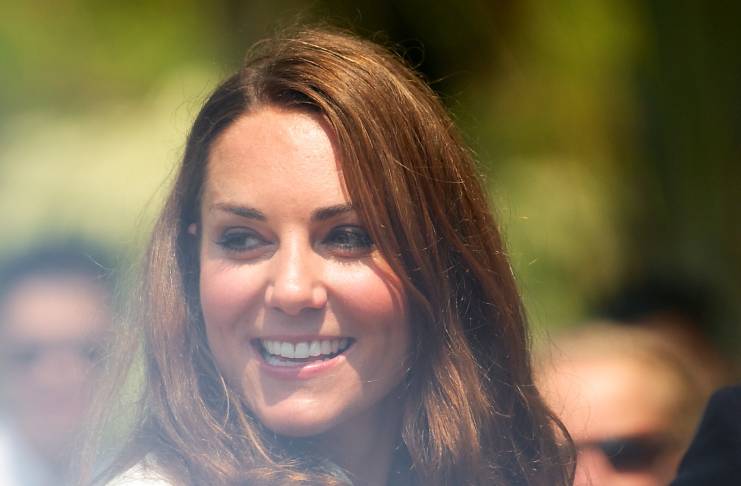 “Katrina’s running around portraying herself as a royal cousin when Kate was trying to navigate her first days as an official member of the monarchy was mortifying for her,” the source said.

The insider also claimed that Middleton just found out that her cousin moved to London and that she’s still working as a burlesque dancer. The Duchess of Cambridge is, allegedly, frustrated by Darling’s job.

“Her family doesn’t even know Katrina and the fact that she’s still trading on her royal connections is so disappointing,” the source said.

However, one should take the claims made by the tabloid with a grain of salt. Middleton doesn’t have an issue with Darling’s job because the cousins haven’t even met each other. They are also living very different lives, and it is unlikely that the royal is judging Darling’s job.

Kate Middleton also made headlines this week after she joined forces with Camilla Parker Bowles for a new project. The in-laws released a heartwarming video chat to mark Children’s Hospice Week.

The recent engagement is one of the few duties that Camilla and Middleton took part in together. And their fans couldn’t help but feel excited. Most of them were happy to see two future queens working together.

Camilla and Kate Middleton are also avid supporters of hospices. And they also serve as patrons for the Helen & Douglas House and East Anglia’s Children’s Hospices, respectively.