Home Entertainment Kate Middleton has three titles, and Princess is not one of them

Kate Middleton received several royal titles after her wedding to Prince William. However, “Princess” is not one of them.

Kate Middleton is one of the most “popular” royals in the United Kingdom. Next to Queen Elizabeth II, she has the highest approval rating from the British people, alongside her husband, Prince William.

While she appears to be a “natural” in terms of being a royal, the Duchess of Cambridge is not born royal. She only became one when she married the royal born-Prince of Wales, William.

In 2011, Kate Middleton and Prince William tied the knot in Westminster Abbey. Upon marriage, Queen Elizabeth II gifted her grandson a dukedom. He then received the title, Duke of Cambridge.

Given that they are already married, Kate automatically received the title, Duchess of Cambridge, according to Express UK. She has since utilized it as one of her official titles as a royal. 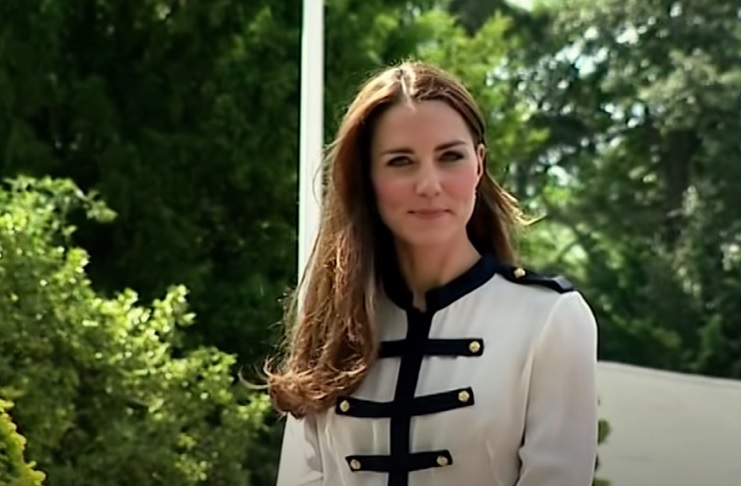 Aside from being the Duchess of Cambridge, she also received two other royal titles. As explained, when Prince William obtained the dukedom from the British Monarch, he not only became the Duke of Cambridge in the United Kingdom but, he also became the Earl of Strathearn in Scotland and the Baron Carrickfergus in Northern Ireland.

Accordingly, Kate Middleton automatically received the counterparts of the titles. So, outside the United Kingdom, she is also known as the Countess of Strathearn in Scotland and Lady Carrickfergus in Northern Island.

Why isn’t she a Princess of the United Kingdom?

Technically, the Duchess of Cambridge is a Princess. This is why she listed “Princess of the United Kingdom” in the occupation part of her children’s birth certificates.

While she is listed as one, she does not use this title in a “formal capacity,” as per Cheat Sheet. As pointed out, she is not born royal. Therefore, she is not a British Princess, unlike Princess Beatrice and Princess Eugenie. She only became a Princess when she married one of the Princes of Wales, William.

Officially, Prince William is called “Prince William of Wales” since his father is Charles, the Prince of Wales. The same is also true for Prince Harry. This is why, technically, Kate Middleton is a Princess.

But, if Kate Middleton will use the title, “Princess,” in a formal capacity, she cannot use her name. Instead, she will use her husband’s name and become”Princess William of Wales.”

Images courtesy of Kate: The Making Of A Modern Queen/Timeline/YouTube, Per Grunditz/Shutterstock