Home Entertainment Kate Middleton: How many royal patronages does the Duchess of Cambridge have?

Kate Middleton works with several charities and organizations. She became a royal patron of some of these institutions after becoming an official member of the British Royal Family.

As a senior royal, Kate Middleton lends her time, support, and effort to many institutions. Just like any member of the British Royal Family, she has become a patron to some of these organizations.

Speaking to Town & Country, royal reporter Victoria Murphy shared that all members of the Firm “accumulate” organizations throughout their lives as a royal. It was also noted that more than 3,000 organizations list a working royal as their Patron or president.

Several of the patronages of the royals are charities. Others, however, are public service groups, professional bodies, and even military associations. Whatever the types are, royal patronages reportedly “reflect the interests” of the working royal.

Currently, Kate Middleton is the royal Patron of 19 patronages. Most of these reportedly center on family and children, which are causes close to the Duchess’ heart.

In comparison, Queen Elizabeth II has over 600 patronages. It was said that some of these charities and organizations were passed onto her by former British Monarchs. Accordingly, it is expected that the Duchess of Cambridge will increase her patronages in the coming years, especially when she becomes Queen Consort. 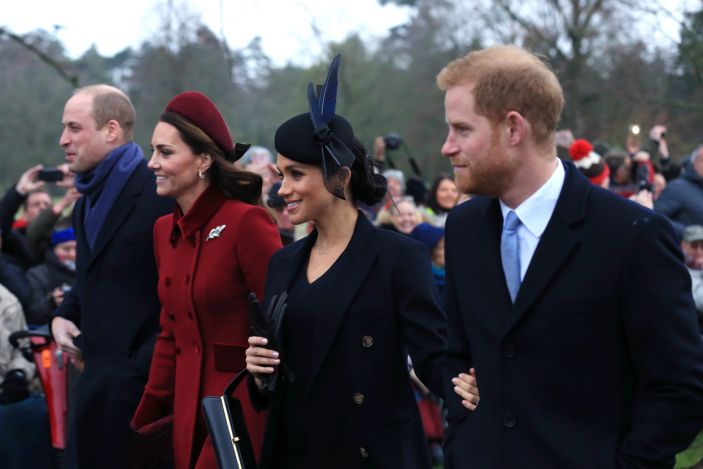 The reports also added that Kate Middleton has her own charity, as well. She, alongside her husband, Prince William, runs The Royal Foundation. It was said that the Duke of Cambridge launched the foundation with his brother, Prince Harry.

The Duchess of Cambridge joined the royal siblings after she got married to Prince William. However, Prince Harry and Meghan Markle left the foundation in 2019 to start their own, Sussex Royal.

Kate Middleton just received her 19th patronage recently. As per Express UK, Queen Elizabeth II passed onto her the Family Action patronage and announced that she is the new Patron of the organization. It was noted that the British Monarch had been the royal Patron of Family Action for 65 years, until last year.

The publication continued that the organization largely supports “children and families” who are at a disadvantage. It was also shared that Family Action works with several national services and local agencies to reach out to families that are struggling.

Prior to the pandemic crisis in the United Kingdom, Kate Middleton was seen at the headquarters of the organization in London. It was reported that her visit was on the day of the launch of a new support line.