Kate Middleton sparked rumors that she has undergone Botox.

Last year, Dr. Munir Somji, a top British surgeon, shared before and after photos of Kate Middleton. He also suggested that the Duchess of Cambridge is a client.

The cosmetic surgeon uploaded Middleton’s photos on his Instagram.

“Our Kate loves a bit of baby Botox. Note the reduction on fine lines on the forehead. But also note the depression of the (middle part) brow but an elevation of the lateral tail of the brow,” he captioned the snaps.

The post has since been deleted. And a spokesperson for Kensington Palace told The New York Post that the claims were categorically untrue. The spokesperson also said that the royal family doesn’t endorse cosmetic surgery.

The publication also asked Dr. Medi Spa is Middleton is their client but they refused to respond to the question directly. Spokesperson Sammy Curry said that they wouldn’t be able to disclose whether the duchess is a client or not.

“We have non-disclosure agreements where we can’t disclose our high-end clients. We absolutely can’t comment at all that she has come to us,” spokesperson Sammy Curry said.

The insider also defended the surgeon’s decision to uploaded side by side photos of Kate Middleton.

“He just wanted to show the transformation that it can create and obviously how it can be used for subtle results and how it’s really good for anti-aging. This gives the effect of Botox, but you won’t have a frozen look. You will get an expression in your face. It’s good as a starting point off with Botox because it has more subtle results than going into a normal procedure of Botox,” Curry said. 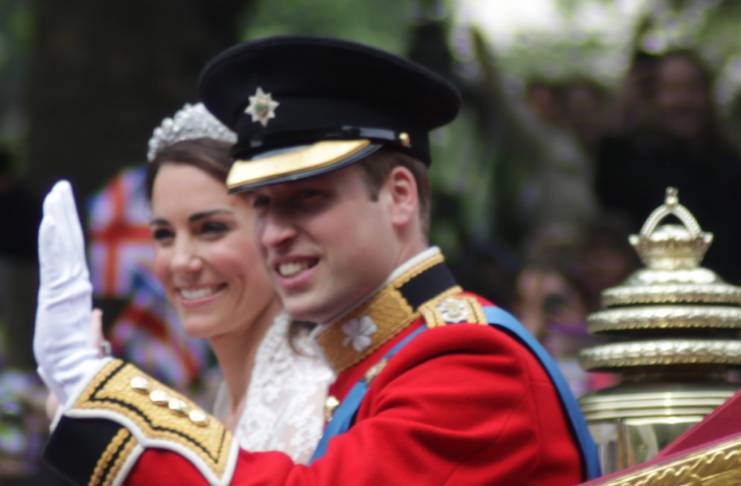 Kate Middleton’s before and after photos

One year later, another surgeon suggested that Middleton must have undergone Botox. Woman’s Day uploaded before and after photos of Prince William’s wife showing how much her skin has improved.

In the before photo, Middleton looks much older and wrinkly. In the after photo, the Duchess of Cambridge looks more fresh and relaxed.

Celebrity surgeon Dave E. David, reportedly, said that it is highly likely that Middleton has had Botox around her forehead and eyes.

Other members of the royal family that might have also gone under the knife include Princess Eugenie and Meghan Markle. Sarah Ferguson previously admitted to having a facelift.

Ferguson’s surgeon, Dr. Gabriela Mercik said that Princess Eugenie must have also undergone a procedure on her face.

A friend of Markle’s also said that she underwent some nose jobs in the past. However, since having Archie, Markle’s priorities changed.

As of late, Kate Middleton and other members of the royal family haven’t reacted to the claims.

Friday essay: truth telling, Return to Uluru and reckoning with the...

Major shortcomings in onboarding programs that lead to their failure

New Samsung A series phones to debut this month in the...

‘Pokemon GO’ tips and tricks: Is Shadow Zapdos worth using?

‘Super Dragon Ball Heroes’: Here’s why Vegeta’s not on Goku’s side

‘Jujutsu Kaisen’ Season 2: Will Itadori’s story continue in a new...