Kate Middleton is, allegedly, delighted that Prince William agreed to have another baby with her.

During a previous royal engagement, royal fans asked Kate Middleton if she and her husband will have more kids. The Duchess of Cambridge said that Prince William isn’t keen on having another baby.

But just this week, New Idea claimed that Prince William had a change of heart. After celebrating his birthday and Father’s Day last week, the dad of three, allegedly, realized how wonderful it is to spend time with his children. However, no concrete pieces of evidence can confirm that these hearsays are correct as of this writing.

Prince William allegedly had a realization during the pandemic

The insider still insisted that the coronavirus pandemic made Prince William realize that having a fourth child isn’t so bad after all.

“He’s loved getting to spend more time with the kids, and it got him thinking that maybe he does want another,” the unnamed source said, as per New Idea.

“Of course, that’s music to Kate’s ears. She’s always been keen. In a perfect world she’d have two each,” the source said. 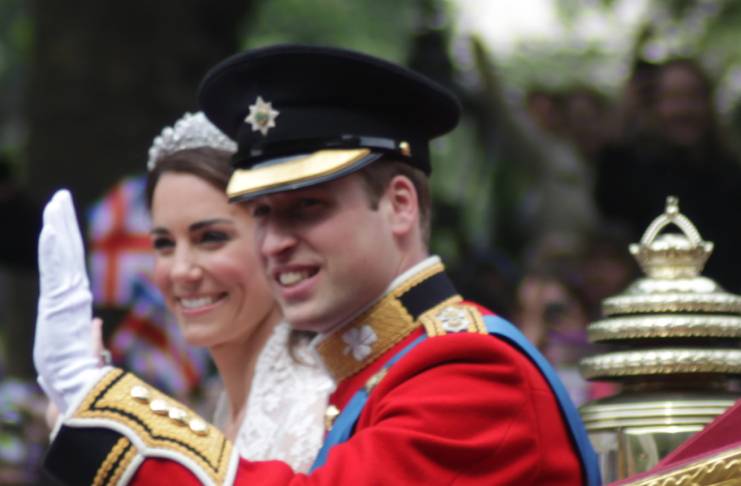 Duke of Cambridge talks about fatherhood

Prince William previously opened up about how his life changed when he became a father. He admitted that he has become more sensitive.

“I never used to get too wound up or worried about things. But now the smallest little things, you well up a little more, you get affected by the sort of things that happen around the world a lot more, I think, as a father,” he said.

Kate Middleton allegedly became pregnant after her husband cheated on her

However, Prince William hasn’t said anything about wanting to have a fourth child with his wife. As such, one should take the claims made by the tabloid with a grain of salt.

Throughout the past couple of years, there have been rumors about Middleton’s pregnancy and Prince William’s desire to expand his family. However, nothing has been confirmed as of late.

In April, In Touch Weekly claimed that the Duchess of Cambridge is pregnant with her fourth child. An unnamed source told the tabloid that Prince William got his wife pregnant shortly after he cheated on her with Rose Hanbury.

Last month, New Idea claimed that the Duke and Duchess of Cambridge are having a quarantine baby. Since the couple has been spending a lot of time together, the tabloid claimed that there’s a high chance for Middleton to become pregnant.

However, Prince William and Middleton aren’t expecting a fourth child just yet. And it is unclear if the royal couple will ever have another baby.