Kate Middleton may reportedly have to thank her mother, Carole Middleton, for her marriage to Prince William. Royal experts claimed that the Duchess’ mother was the responsible person behind Prince William’s proposal.

Kate Middleton and Prince William dated for almost a decade before finally tying the knot. In 2010, the royal born-Prince proposed to Kate during their quick vacation to Kenya. He reportedly gave his mother, Princess Diana’s engagement ring to the now-Duchess, with the help of Prince Harry.

As revealed, Duke of Sussex initially owned the most popular blue sapphire ring. However, Prince William did not reportedly want his mother to miss out on one of his life’s biggest moments. So, he asked his brother if he could have the ring.

But, aside from the youngest Wales Prince’s help, someone from Kate Middleton’s side also allegedly helped with the engagement. Royal experts shared that her mother, Carole Middleton, also had something to do with the proposal.

According to Express UK, royal expert Katie Nicholl previously wrote that Kate Middleton’s mother, Carole was the one who encouraged Prince William with the proposal. As stated, she talked to him back in 2009, a year prior to the engagement. 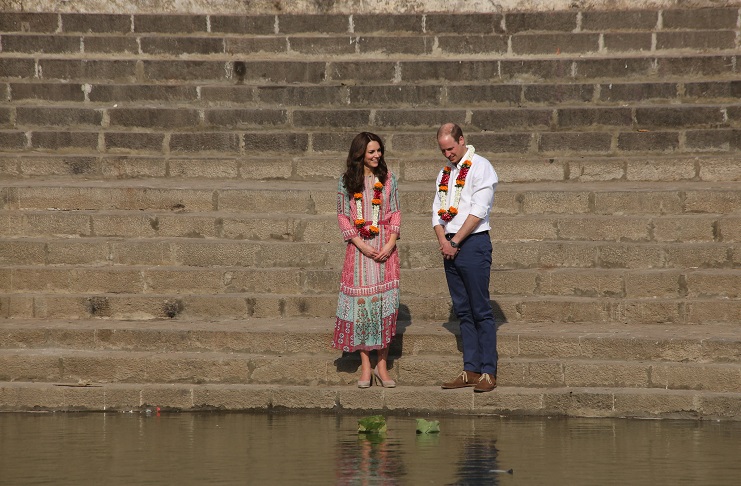 The royal expert reportedly continued to share that the Duchess’ mother had some “concerns” about the couple’s relationship. Aside from the fact that Kate and William were dating for almost a decade then, and still no engagement ring, the Duchess of Cambridge was already turning 28.

These factors reportedly caused Carole Middleton to speak with her daughter’s then-boyfriend. The revelations further went on and claimed that Prince William told Kate Middleton’s mother that he intended to marry her daughter. However, he needed to finish his “military training” first.

So, upon completing his training in 2010, he finally asked the now-Duchess of Cambridge to marry him.

The proposal came as a surprise to Kate Middleton as per ABC News. She reportedly shared that everyone, including their friends who were with them, was shocked when the royal born-Prince proposed. As reported, Prince William was the one who arranged the proposal. “It was romantic” and very “personal,” the Duchess added.

A month after the Kenya getaway, Clarence House announced in November 2010 that Prince William was to marry Kate Middleton “in the Spring of 2011.” They reportedly appeared in several interviews in the following weeks.

By April 2011, they tied the knot in Westminster Abbey. They also received their titles, Duke and Duchess of Cambridge, from the Queen.