The Kensington Palace is home to several members of the British Royal Family. But, over the years, it has become more popularly known as the home to Prince William and Kate Middleton. This is why it makes total sense why they use it as their “display name” for their social media accounts.

In 2014, the Duke and Duchess of Cambridge opened their first social media account on Twitter, alongside Prince Harry. The display name that they had used is “The Kensington Palace.” As for the “handle,” the account reads “@KensingtonRoyal.”

A year after, the Cambridge couple opened an account on Instagram. They also used the same display name and handle as what they have on Twitter.

Since then, they utilize these platforms to post several things about their lives and efforts as senior royals. But, last week, fans reportedly noticed that Prince William and Kate Middleton made a few changes on their accounts, according to the Daily Mail.

They changed the display photos and display names

Amid the pandemic crisis, the Duke and Duchess of Cambridge have become a lot more active on social media. Their social media presence has dramatically increased in recent weeks. As pointed out, these platforms have allowed them to do their duties and responsibilities, despite the lockdown measures. 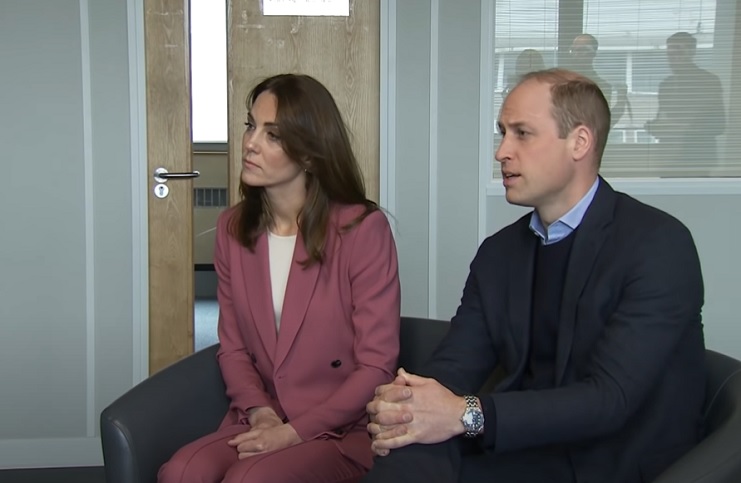 Earlier this month, royal fans were reportedly quick to notice that Prince William and Kate Middleton changed their display photos on both of their Instagram and Twitter accounts. As stated, they now feature all members of the Cambridge household, including the three young royals, Prince George, Princess Charlotte, and Prince Louis.

After Meghan Markle and Prince Harry stepped down as working royals, they also ceased the usage of their social media accounts. As per Harper’s Bazaar, Prince William and Kate Middleton “hired” the Sussex couple’s former social media manager, David Watkins.

Since his arrival to the social media team of the Cambridge household, the posts reportedly manifested a lot of changes. As explained, the photos have become a lot more “vivid” and vibrant. This is also reportedly one of the possible reasons why changes in the couple’s official accounts have become apparent in recent weeks.

Royal fans, supporters applaud the Duke and Duchess of Cambridge

Following the changes, several royal fans and supporters reportedly expressed their opinions and thoughts about the matter. Based on the general reception, reports said that they “like” the new photo and name more than the previous ones.

Some netizens also reportedly shared that they see these things as “more appropriate” and “personal.” Others even went on to praise Prince William and Kate Middleton for “doing phenomenal work” on social media.