Royal experts claimed that Kate Middleton has a secret over her wedding dress in 2011.

Upon the celebrations, royal experts reportedly shared a few secrets behind the memorable 2011 royal wedding. As stated, the Cambridge couple, alongside the members of the Royal Family, initially kept a secret, specifically towards the Duchess of Cambridge’s wedding dress.

According to Express UK, royal experts Roberta Florito and Rachel Bowie discussed several things about the Cambridge couple’s grand royal wedding in 2011. In an episode of the Royally Obsessed podcast, the duo revealed a “fun secret” about the event. 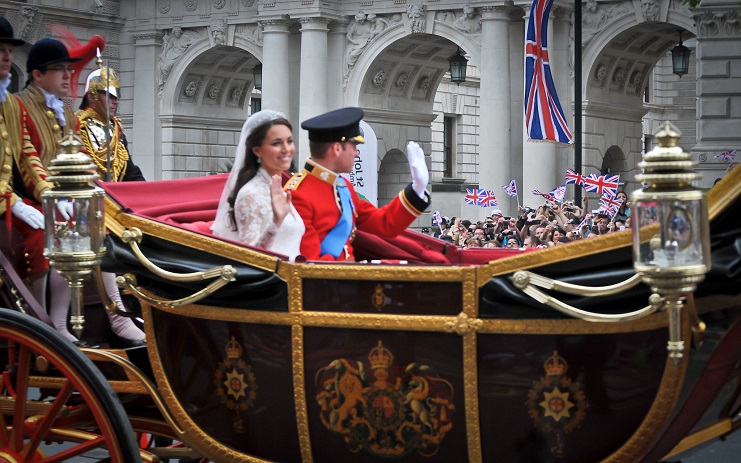 As Roberta Florito explained, the wedding dress of Kate Middleton had been kept as a secret to the Royal School of Needlework. During the preparatory stages, officials and organizers told the students that the dress was a costume for a television show.

The royal experts then went on to reveal that this was done due to the “vast level of interest” of the public over the royal couple’s wedding. Everyone from the school only learned about who the dress was for was when they saw Kate Middleton wearing it.

The design and the details

The structure and form of the wedding dress reportedly obtained its inspiration from the “Victorian tradition of corsetry.” Accordingly, this is why the dress features a narrow waist and a padded midsection. The style is an “Alexander McQueen hallmark,” the sources added.

As for the lace of the skirt and bodice of the dress, the Royal School of Needlework created it all “by hand.” They reportedly applied the “Carrickmacross lace-making technique,” which is a process from Ireland in the 1820s.

The publication then continued to share that Kate Middleton’s dress has a nine-feet long train. This is reportedly for the Duchess’ “dramatic entrance” as she enters and walks down the aisle. In comparison to Princess Diana’s dress’ train, however, Kate’s train is quite short. As revealed, the Princess of Wales’ dress features a 25-foot long train.