Last year, reports claimed that the Duke of Cambridge cheated on Kate Middleton with Rose Hanbury.

Even though the rumors were never confirmed, Globe claimed that Prince William and Middleton decided to have a trial separation because of it.

A source told the tabloid that Middleton moved out of Prince William’s home, and she took her three children with her.

The insider also said that the future queen was so heartbroken at the betrayal that she initiated the trial separation.

The dubious article also mentioned Queen Elizabeth. The source alleged that the monarch is furious that Middleton’s family, who are commoners, will raise her great-grandchildren.

Months have passed and Prince William and Middleton haven’t gotten a divorce. In fact, there hasn’t been any proof that they had a trial separation last year. 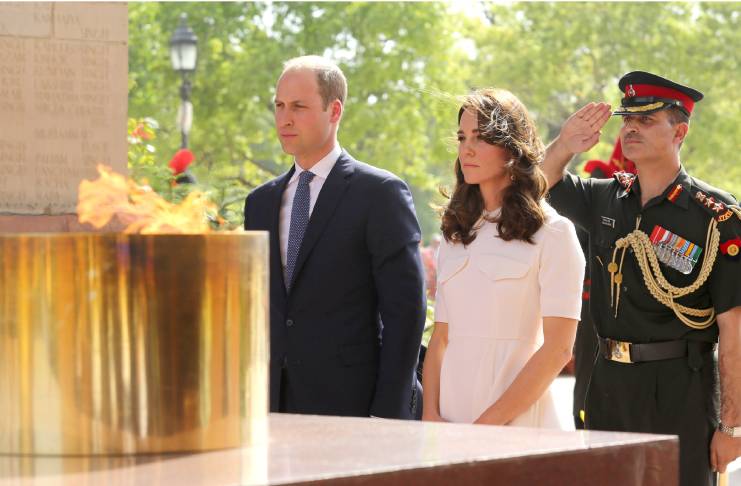 Unfortunately, this has never stopped the tabloids from spreading fake news about the royal couple. Globe previously claimed that Middleton collapsed due to her ill health.

A source claimed that the health of Kate Middleton worsened due to Prince William’s cheating scandal.

According to the rumor-debunking site, Gossip Cop there is no truth to all the claims.

Prince William and Middleton are still together. And it seems that the royal couple’s relationship is also stronger than ever.

Last week, the Duke and Duchess of Cambridge appeared in a joint interview. In the clips, it is evident that Prince William and Middleton are happy and still in love.

Prince William and Middleton are celebrating their ninth wedding anniversary today, April 29. Since they are on lockdown at Anmer Hall with their kids, it is most likely for the couple to have a simple celebration at home.

The snap shows the royal couple on their wedding day nine years ago. Their nuptials took place at Westminster Abbey.

“Nine years ago today – thank you for all your lovely messages on The Duke and Duchess of Cambridge’s wedding anniversary!” they captioned the snap.