Kate Middleton’s pregnancy has been at the center of speculation throughout the past couple of months.

After giving birth to Prince Louis in 2018, royal experts, bookies, and fans predicted that it’s only a matter of time before she announces her fourth pregnancy.

Last year, In Touch Weekly, went as far as saying that their source already confirmed that the Duchess of Cambridge is pregnant.

The insider claimed that Prince William and Middleton were surprised to find out that they are having another baby.

After all, the Duke of Cambridge, allegedly, cheated on Middleton with Rose Hanbury.

Even though the claims made against Prince William are incorrect, the insider still used it as the reason why Middleton waited for a long time to get pregnant.

“They’ve always wanted a big family, but they weren’t sure it’d happen again. They’d been trying but Kate just wasn’t getting pregnant. So, this was a total surprise,” the source said.

The insider went on to say that unlike her first three pregnancies, Middleton’s fourth time getting pregnant has been a breeze.

The future queen suffered from hyperemesis gravidarum or extreme morning sickness during all three of her pregnancies. 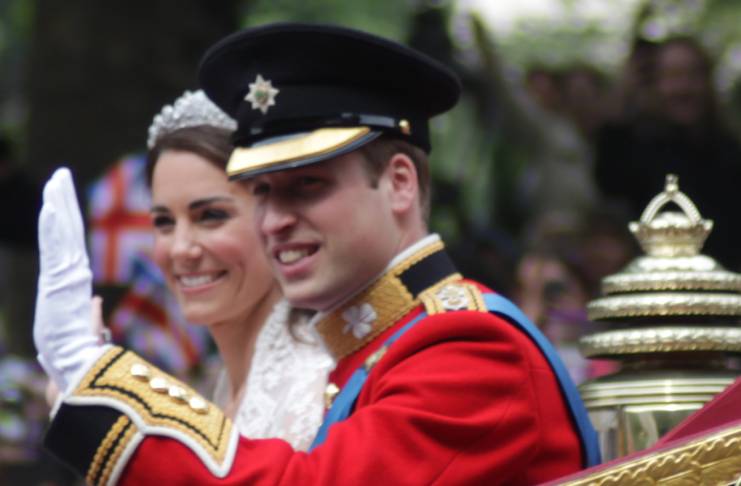 Meanwhile, the tabloid also linked Prince Harry and Meghan Markle to their dubious story about Middleton.

They claimed that the royal couple reacted differently when they found out that their sister-in-law is expecting.

Prince Harry is thrilled, but Markle, reportedly, snapped when she learned about Middleton’s pregnancy.

However, the rumor-debunking site, Gossip Cop, made it clear that none of the claims made by the tabloid are correct.

Middleton is not expecting her fourth child with Prince William.

As such, it is unlikely for her to have shared the news with Prince Harry and Markle.

And since Prince William’s wife suffered from extreme morning sickness during her pregnancies with her three kids, she will most likely experience the same thing during her fourth pregnancy.

As of late, Middleton and Prince William have not yet confirmed whether they are trying to have another baby.

But during a royal engagement in January, the duchess said that her husband no longer wants to have more kids.

While talking to royal fan Josh Macpalce, Middleton said that it is unlikely for her to become a mom of four.

“I don’t think William wants any more [kids],” she said.

Betty White updates her will, gives money to her dogs: Rumor

‘Dota Dragon’s Blood’ Season 2: What are the chances of its...