Kate Middleton, allegedly, thinks that she needs to pick up the slack that Prince Harry left off after he quit The Firm.

According to Us Weekly, Kate Middleton and Prince William are stepping up to the plate post-Megxit and Queen Elizabeth couldn’t be prouder.

However, there are also times where the couple thinks that Prince Harry took the easy way out. In January, the Duke and Duchess of Sussex announced their bombshell exit two years after they tied the knot.

“The wonderful thing about Kate and William is that they remain focused and calm even during their most challenging times. At times, they feel Harry took the easy way out. They try not to dwell on it and just focus on keeping the monarchy strong,” the source said.

According to the insider, Prince William and Middleton are ready to fill in the Queen’s shoes when the time comes. Even though Prince Charles is next in line, the source said that he couldn’t do things on his own.

“He trusts his son and daughter-in-law implicitly, and marvels at what a breath of fresh air they’ve been,” the source said. 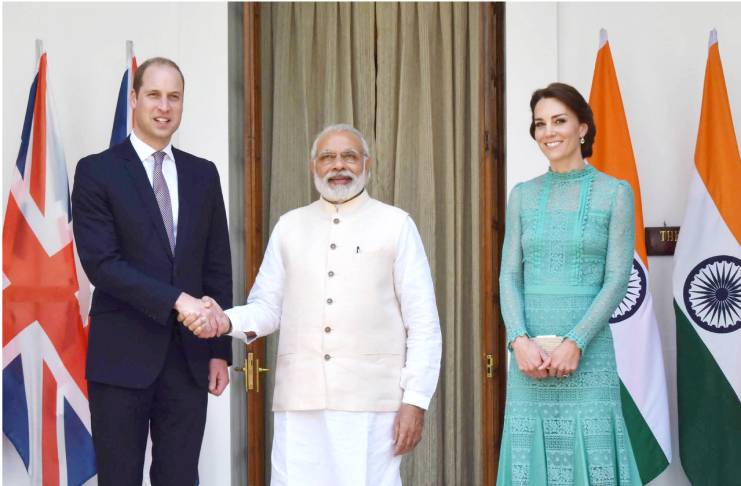 Following Prince Harry and Markle’s Megxit, Kate Middleton and Prince William’s royal duties have been nonstop. But the source claimed that no matter how challenging it gets; the royal couple rarely buckles under pressure.

The Duke and Duchess of Cambridge have been helping the Queen by arranging her staff schedules, consulting on future projects, and keeping the monarch’s morale up.

As for Prince Harry and Markle, the royal couple isn’t having the time of their lives in Los Angeles. Even though they are happy to be in the United States, Prince Harry, allegedly, feels guilty because of his decision to leave his family.

He and his wife haven’t been able to move around freely or socialize due to the lockdown. As such, they have been suffering from bouts of anxiety, which has been challenging.

According to New Idea, Prince William and Middleton have cemented their roles as heads of the royal family. At present, Prince Charles and the Queen are still self-isolating in their respective homes.

In March, Prince Charles tested positive for COVID-19 in March. The Queen is also susceptible to the deadly virus because of her age.

While she and Prince Charles are focusing on their health at home, Prince William and Middleton continue to perform their royal duties. The couple regularly holds Zoom interviews while on lockdown at Anmer Hall.