Kate Middleton might shoulder a huge “burden” in the coming months for the sake of the British Monarchy.

Kate Middleton and Prince William have remained active in doing their royal duties and responsibilities despite the COVID-19 crisis. While observing the lockdown, they were still able to carry out several engagements through various online platforms.

The Cambridge couple is reportedly feeling “wholly responsible” as they are the only royals left that can reach out outside. Although Prince Edward and his wife, Sophie, can still perform royal tasks amid the crisis, the Duke and Duchess of Cambridge have seemingly become the only royals “young enough” to be “out there.”

As the lockdown continues, the vulnerable individuals, including especially most of the senior royals, have continued to self-isolate. But, the case might remain the same even if the guidelines would get lifted. As stated, the high-risk individuals will likely continue to observe self-isolation to minimize the risks.

If this happens, then the responsibilities of Kate Middleton and Prince William will certainly further expand. 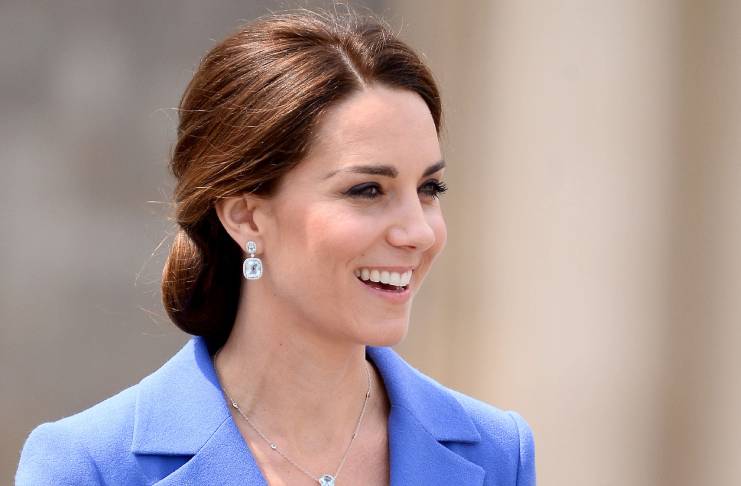 Queen Elizabeth II and Prince Philip have since relocated to Windsor Castle. The British Monarch has also canceled all of her engagements in the next few months.

While she has reportedly continued to work, she will leave the “public stage” for months, according to The Times. As explained, she will stay inside Windsor Castle “indefinitely.”

Royal experts are certain that she might still carry out engagements through video links. However, this will still reportedly put Kate Middleton and Prince William at the front and center of the British Monarchy since Prince Charles is also at high-risk.

Royal biographer Andrew Morton said that Prince Charles may take the Queen’s place as she remains in her Berkshire property. However, he noted that the Prince of Wales is already 70 years old, making him vulnerable, as well to the virus, according to Express UK.

Although he had already recovered from COVID-19, experts have argued that he might still be at risk. So, several commentators have speculated that he might also stay in Birkhall with his wife, Camilla.

If this is going to be the case, then Kate Middleton and Prince William will likely have to shoulder all the burdens of the added responsibilities and duties for the sake of the British Monarchy.