Katie Holmes, allegedly, had a relationship with Bradley Cooper and Justin Theroux, but she decided to keep it private.

Earlier this year, Now to Love reported that Katie Holmes and Cooper were having a secret romance. The tabloid claimed that at the time that their story was published, the rumored couple had already been seeing each other for three months. However, no concrete pieces of evidence can confirm that these hearsays are correct as of this writing.

“They live only a few blocks from one another and bumped into each other in their local coffee shop one day. They got talking, as mutually famous people do. Katie later told a few friends he’d asked for her number, but didn’t expect anything to come of it,” the unnamed source said, as per Now to Love. 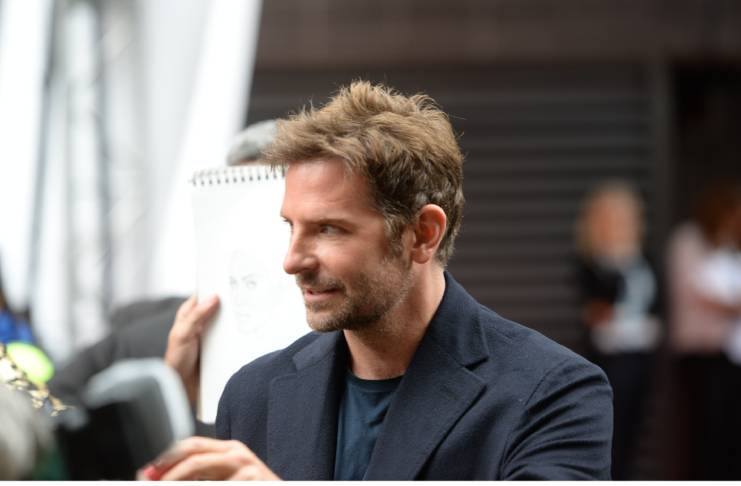 According to the source, Cooper has already met Holmes’ daughter. But the Dawson’s Creek actress introduced the actor to Suri as her friend. After all, Katie Holmes, allegedly, doesn’t want to rush into anything.

Last year, Star linked Holmes to Jennifer Aniston’s ex-husband. According to the tabloid, the A-listers had a top-secret meetup at a New York City restaurant, and it was very romantic.

“Justin and Katie hit it off immediately. It was pretty much the ultimate first date,” the unnamed source said, as per Star.

According to the source, Aniston is not pleased with Holmes and Theroux’s budding romance. But Holmes’ friends think that she’s a perfect match for Theroux.

“She needed to find a middle ground – someone between Tom [Cruise] and Jamie. Justin isn’t controlling like Tom and he’s not a player like Jamie. He fits the bill. She couldn’t wait to tell her girlfriends and her sisters about their first date. She bragged about it like a schoolgirl crushing on the most popular boy in school. He wants to see Katie again. Their chemistry is off the charts, and their friends are all for it,” the source said.

However, no concrete pieces of evidence can also confirm that these claims are correct as of this writing. And Gossip Cop has also debunked both claims made by the tabloids.

Katie Holmes is single after she split from Jamie Foxx recently.