Katy Perry just recently revealed her first pregnancy. Months after she and Orlando Bloom announced their engagement, the couple shocked their fans and supporters with their pregnancy.

But, prior to the artist’s relationship to the LOTR actor, there was Russell Brand. He and the ‘Never Really Over’ singer tied the knot in 2010, according to Cheat Sheet.

Katy Perry and Russell Brand met in 2009. They reportedly began dating shortly after their first meeting at the rehearsals for that year’s MTV Video Music Awards.

Within a year later, the former couple announced their engagement, which shocked a lot of people. In October 2010, they had a private wedding ceremony in India.

Following the wedding, reports said that Katy and Russell became the faces of many headlines. As stated, several allegations emerged that they were having marital problems in just a few months after tying the knot. Although they remained silent about the controversies, Katy Perry and Russell Brand parted ways and divorced each other after 14 months of marriage. 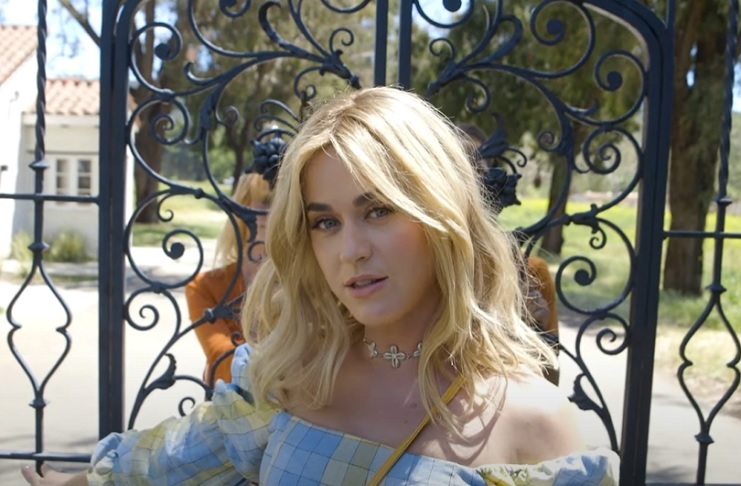 She gifted Russell a trip to space

Months before the wedding, Katy Perry bought a trip to space for her then husband’s 35th birthday. She decided to go for a “unique” gift and spent $200,000 on the tickets, as per the Daily Mail.

As revealed, the British comedian would have had to go through three days of rigorous and “intense training” for the preparations. It is reportedly a requirement before he could join the Virgin Galactic mission, 365,000 feet into the Earth’s atmosphere.

Representatives from Virgin Galactic reportedly confirmed Katy Perry’s tickets for Russell Brand. “We are very excited to have him on board,” rep Louella Faria said.

She went on to explain what will happen during the trip. As stated, the passengers will have the opportunity to see the Earth around 800 miles from space, and “in any direction.”

The trip into the atmosphere would also have a rate that is three times the speed of sound, as per claims. Once they arrive, they would all reportedly have the chance “to make the most,” especially the lack of gravity. So, before heading back to Earth, passengers would have the opportunity to “float weightlessly” for five minutes.

While these things caused excitement among fans, Russell Brand was not able to cash in on his ticket. As it happened, he and Katy Perry decided to split a few months before his birthday.

PS5 Controller charging issue: A way to fix and update the...