Kelly Clarkson has, allegedly, found the best revenge against her ex-husband, Brandon Blackstock.

According to National Enquirer, Kelly Clarkson decided to kick Blackstock out of their Montana ranch shortly after a judge ordered her to pay him spousal support.

“This is a sweet, sweet victory for Kelly. She believed Brandon was being very ugly, trying to squeeze every penny out of her he could and wanting her to finance his new lifestyle. She says Brandon bet the ranch and lost,” the source said.

Brandon Blackstock wanted to start a new life in Montana

Blackstock, allegedly, wanted to become a full-time rancher after Clarkson divorced him. So, he hoped to live on their Montana ranch.

“Brandon’s gravy train pulled out when Kelly left him, so he decided he wanted to live the life of a cowboy instead. He was convinced he’d have the prenup thrown out, but he miscalculated badly. Now, Kelly not only has sole control of the ranch, her intention is to sell it and send Brandon packing,” the source said. 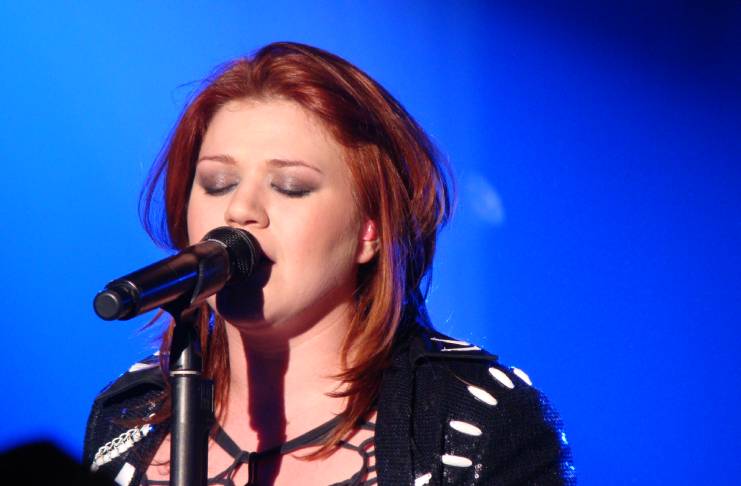 The insider also claimed that Clarkson won’t have to pay Blackstock $200,000 in spousal support monthly. Rather, the American Idol winner would only have to pay her baby daddy $50,000.

Since Clarkson is earning a huge sum of money from her talk show and other projects, this is just a small amount for her.

“That may still seem like a lot of money, but it will be court-ordered that Brandon spends it on expenses for their kids. Brandon can no longer live high on the hog at Kelly’s expense. He needs to find his own place to live and Kelly is happy she’s finally getting some payback,” the source said.

As of late, a judge has not changed the amount that Kelly Clarkson has to give Blackstock every month. So, it is obvious that the tabloid is just speculating on the matter.

There is also no proof that Clarkson has decided to kick Blackstock out of their ranch in Montana.

And even if she did, this is a private matter between Kelly Clarkson, Blackstock, and their respective lawyers.