Since this year’s NBA season is canceled due to the ongoing pandemic, there isn’t a lot to talk about the league at the moment. Thankfully, The Last Dance documentary about the historic run of Michael Jordan and the Chicago Bulls during the 97-98 season was released sooner than what was expected.

And one of the people who’s been itching to get their hands on the first episode is Kevin Durant, a massive fan of Jordan and a force to be reckoned with on the court. Before the docu-series could air, Durant spoke with ESPN host Jay Williams to discuss Jordan’s overall game.

Williams had Durant rate various aspects of Jordan’s game, from footwork and three-point shooting to passing and how he was as a teammate. The rating was set as one being the highest and five as subpar.

Durant rated all of Jordan’s game as one barring his three-point shooting, which landed at three. However, Durant argued that since Jordan was so dominant inside the three-point line, he didn’t need to shoot behind the arc often compared to modern players like Stephen Curry.

Williams said that Jordan’s career-high three-point attempt is 297, while Curry is 886. Durant replied that the disparity was due to the preference of both players.

“He (Curry) is shooting about 10-11 a game, so that’s his game, shoot three’s. And Mike’s game was more so mid-range, but both guys can go back, like Steph can go inside the 3-point line and do damage, but he wants to do more damage outside the 3-point line. That’s what makes him unique. MJ was pretty much everywhere. He can shoot the 3, he can get to the rim, pull up from the mid-range, so his volume on three’s, I think it was perfect for his game,” Durant said.

Jordan can dominate the modern NBA 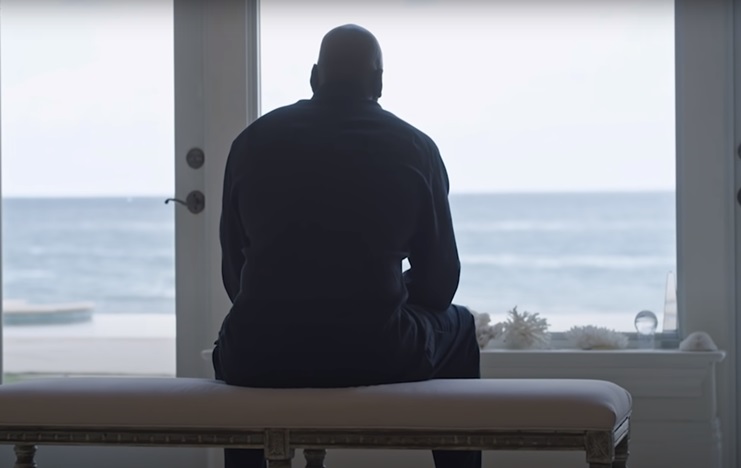 It’s for this reason that Durant believes that Jordan can dominate the current NBA landscape. Sure, he may have to adjust to the dominance of the three-ball, but Jordan was known as an athlete who’s obsessed with competition. Based on his skill set, athleticism, work ethic, and body type, the adjustment would’ve been smooth.

There’s also the fact that the current NBA trend is focused on creating more space for stars, which Jordan would’ve exploited ruthlessly since it was incredibly difficult to guard him. This aspect of Jordan’s game has already been glimpsed in the first episode, a time when the iconic athlete gained his confidence to transform himself into a household name.

As for where to watch the docu-series, you can view it on ESPN every Sunday evening. You can also catch it on Netflix the day after it airs on ESPN.