Khloe Kardashian is, allegedly, aware that OJ Simpson is her real father after the latter confessed the truth last year.

According to Star, Simpson secretly met up with Khloe Kardashian to tell her the truth about their relationship.

“Khloe had brushed this off for so long, but becoming a mom made her realize that it’s important to know the truth [about her lineage]. Apparently, it was a pretty tense and tearful confrontation, but Khloe is finally on the path to learning the truth,” a source said.

The insider also said that if Simpson is really the biological father of Kardashian then she would want him to be part of her daughter True’s life.

In 2018, the same tabloid claimed that Simpson was begging Kardashian to allow him to meet his granddaughter. The former football player, allegedly, thinks that he’s related to the reality TV star because her daughter looks like his son, Justin.

“Now that he’s out of prison, he wants his family around, but he really doesn’t have much family left. If True is his grandchild, then he absolutely wants to be a part of her life,” the source said.

However, the insider claimed that the Keeping Up With the Kardashians star doesn’t want to introduce True to a murder suspect.

The rumors surrounding the biological father of Khloe Kardashian did not end there. A source said that Simpson and Kardashian had a conversation on the phone after his prison release.

Simpson, allegedly, said that he’s not trying to harass Kardashian during their phone conversation. But he, allegedly, offered to take a paternity test to prove to the Good American founder that they are related.

At one point, the tabloid also claimed that Kardashian was forcing her mom, Kris Jenner to tell her the truth. A source said that Tristan Thompson’s ex-girlfriend doesn’t trust Jenner because she has a history of not being upfront with her kids.

The insider also said that when Kardashian confronted her mom about the latter’s relationship with Simpson, Jenner just brushed it off. 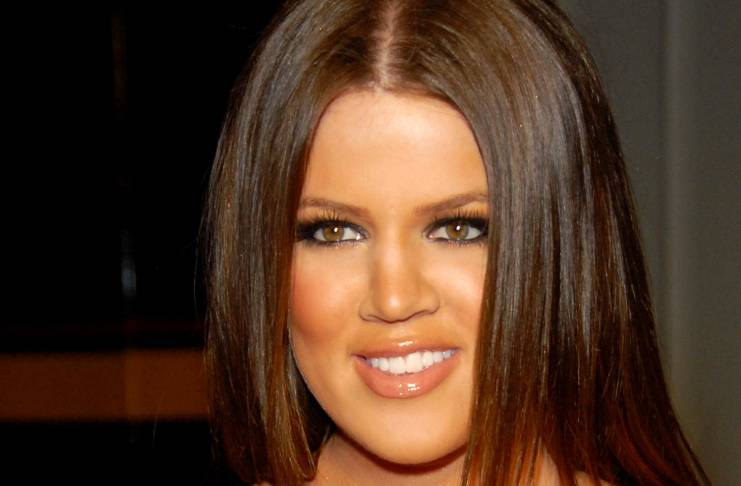 However, Gossip Cop has vehemently denied all the claims. Throughout the years, the publication has been stressing the fact that Simpson isn’t Kardashian’s real father.

As such, Simpson isn’t related to Kardashian’s daughter. And he never contacted the reality TV star after his stint in jail.

Since Simpson never told Kardashian that he’s her real dad, the latter doesn’t think that they are related. Robert Kardashian is the reality TV star’s real father.

During a previous interview with TMZ, Simpson indirectly confirmed that he isn’t Kardashian’s biological father.

The interviewer asked Simpson if congratulations were in order since Khloe Kardashian was pregnant. He said that he doesn’t have anything to do with the news.

There are problems in aged care, but more competition isn’t the...