Home Entertainment Khloe Kardashian now ‘in control’, thanks to her fitness journey

Khloe Kardashian is one of the celebrities that most people would think of when asked about weight loss. It is not surprising given the shocking yet amazing body transformation that she flaunts.

Through her fitness journey, she has seemingly encouraged and inspired fans and supporters to focus on their health and fitness, as well. Although it is, indeed, challenging, the process that reportedly comes with, it is partly the reason how it could change one’s life. This is why Khloe Kardashian has become a lot more confident with herself, according to Cheat Sheet.

Khloe Kardashian has insecurities, too

The publication shared that Khloe has “admitted” that she, sometimes, has “insecurities,” too. Although her insecurities are not entirely discussed, several fans would assume that this has something to do with her love life and past relationships.

As pointed out, one of Khloe Kardashian’s first and “high-profile” relationships was the one with Lamar Odom. They married each other in 2009 after just a month of dating. While “technically,” they were married for seven years, the relationship was too “rocky.” They ended up divorcing each other.

Several claims assert that Khloe started her fitness journey during the “rocky” stages of her relationship with Lamar. As it happens, regular exercise has reportedly helped her become “in control” of herself. Hence, be in control of the “chaos.”

She lost 30 pounds after. 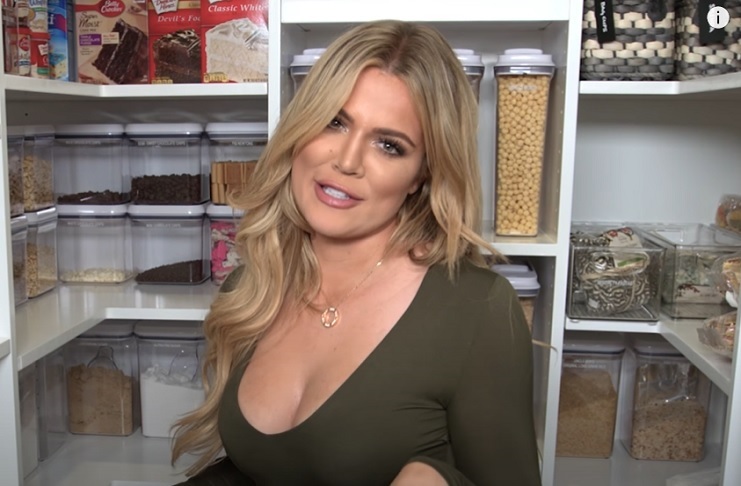 She decided to help others lose weight

In 2017, E! released the pilot installment of Khloe’s reality television show titled, Revenge Body with Khloe Kardashian. The contestants who appear on the program reportedly follow the “same rigorous exercise” and diet plans that the celebrity does for her own fitness journey.

However, what makes this show very different is that the contestants are in the show to get “revenge” on individuals who “mistreated” or bullied them because of their weight.

After its initial release, the show reportedly became an “instant” hit. This also reportedly inspired “millions of people” across the globe.

She “struggled” getting back to shape

After giving birth to her first daughter, True, Khloe Kardashian reportedly “struggled” to get back in shape. But, she shared that she did not waste time.

When her daughter is asleep, she reportedly exercises. Also, she follows a low-carb diet, which further complemented well her exercise routines.

In the end, though, Khloe Kardashian attests that her fitness journey since then has allowed her to feel more “empowered.” With her daily workouts, she feels “in control” of her body. Aside from the transformation that it provides, she said that obtaining “control” is what she likes about exercising.