Home Entertainment Kim Kardashian decided to go vegan because of this

Kim Kardashian has followed the vegan diet since last year, not because of her weight.

Kim Kardashian and the rest of the Kardashian-Jenner household have become icons when it comes to health and fitness. Fans and followers have seemingly become very eager to learn the family’s secrets in terms of their diet and fitness regime.

Although it has become apparent that they all love big bowls of green salads, as seen on several episodes of Keeping Up With The Kardashians, not everyone in the household are vegans. The most recent Kardashian who decided to go vegan is Kim, following her sisters, Khloe Kardashian and Kylie Jenner, according to Cheat Sheet.

Kim Kardashian changed her diet in 2019

Last year, several speculations emerged when Kim Kardashian flaunted her 24-inch waist on social media. While she has maintained her figure throughout her career, fans and other netizens reportedly thought that the celebrity had surgeries and had her ribs removed. 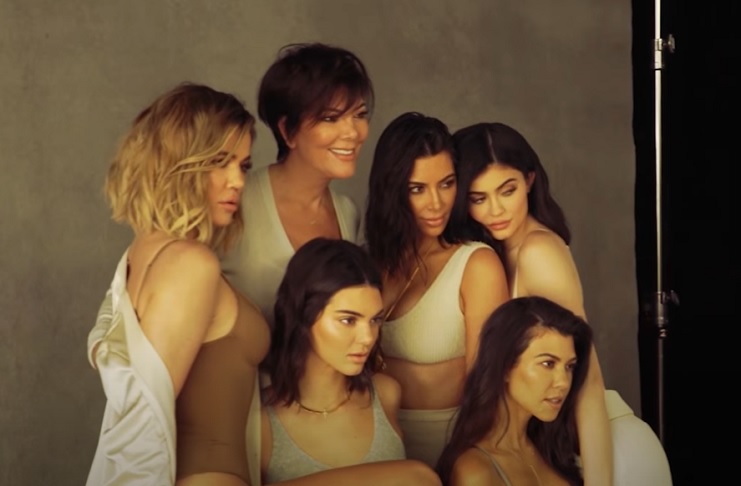 Amid the speculations and allegations, the SKIMS Solutionwear founder “laughed off” the suggestions, as per LiveKindly. She then reportedly told the Anastasia Beverly Hills founder, Anastasia Soare, that “vegan helps.”

Since then, Kim has reportedly shared several photos of her vegan dishes and treats on social media.

She also ditched the fur coats

In 2017, Pamela Anderson reportedly sent a letter to Kim Kardashian. In it, reports noted that the actress “encouraged” the Keeping Up star to “ditch her fur coats.“

The Baywatch star reportedly added that she loves Kim, and she can also be a “hero for animals.” Lead a “great example” to your “beautiful followers,” the actress wrote.

Months before going vegan, Kim revealed that she replaced her fur coats with “vegan versions.” She then said that she took all of her “fave furs” and have them remade in “faux fur.”

Why she became vegan

Upon learning her vegan ways, Kim Kardashian shared with her fans and followers about her fight against psoriasis. She posted several photos of her skin on the days of her “flare-ups.”

The revelations concerning her psoriasis shocked a lot of fans and followers. But, the celebrity reportedly “discussed” the matter with her sister, Kourtney, on Poosh.

She said that her decision to stick to a “plant-based diet” is the result of her recent struggles with the autoimmune disease. Kim also went on to share that this diet minimizes her flare-ups.

Aside from going vegan, Kim Kardashian also resorts to several remedies. These reportedly include celery juices and an “herbal tea that tasted like tar.”