Kim Kardashian and Kanye West are both, allegedly, enjoying their trial separation.

According to Heat, Kim Kardashian and West had a conversation recently, wherein the reality TV star urged her husband to think about what he wants. The Keeping Up With the Kardashians star has, allegedly, been feeling as though West isn’t doing his job as a father to their children. However, no concrete pieces of evidence can confirm that these hearsays are correct as of this writing.

“The truth is, they’re both enjoying the break and that’s not a good sign at all. Neither of them wants a divorce, but they can’t seem to function around each other these days without bickering and wanting space from each other,” the unnamed source said, as per Heat.

According to the unnamed insider, the couple has also been struggling amid the coronavirus pandemic. And even though they are regularly in contact with each other, it would take more than the regular phone calls to fix their marital problems.

Last month, another tabloid claimed that Kardashian and West have decided to have a trial separation because the former is having a hard time dealing with the problems in their marriage.

“Kanye wants to be anywhere but L.A. with Kim. It’s no secret they’ve been having problems,” the unnamed source said. 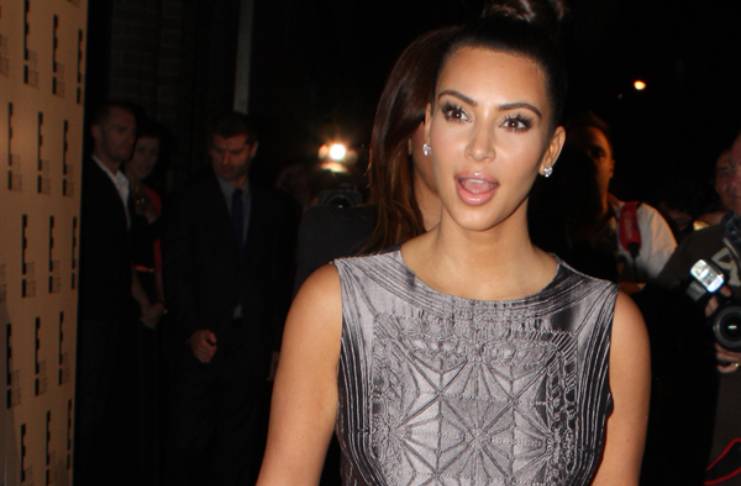 However, Gossip Cop has quickly debunked the claims made by the tabloids. The publication said that Kim Kardashian and West have not been living apart since they just celebrated North West’s 7th birthday at their ranch in Wyoming.

The rumor-debunking site also pointed out the other times that the tabloid made up dubious claims about the couple’s relationship.

Did Kim Kardashian-West fake her happy marriage with Kanye West?

Two years ago, Heat claimed that Kardashian and West were faking a happy relationship. An unnamed onlooker claimed that there was tension between the couple during their trip to Miami.

The tabloid claimed that Kardashian and West weren’t happy at 2 Chainz’s wedding even though their photos show otherwise.

“It was a different story once the camera’s off. The tension was so bad between them, onlookers accused the pair of having an ‘obvious showmance,’” the unnamed source said.

The reality TV star has no plans to divorce her husband

Rumors about the real state of Kardashian and West’s relationship have been rife for years. In 2016, an insider told People that all the allegations aren’t true.

“Kim Kardashian does not have any plans to divorce Kanye. She told me it’s false. The picture that’s being painted is that she is planning on leaving him because of the robbery and this [hospitalization] incident,” the source said.