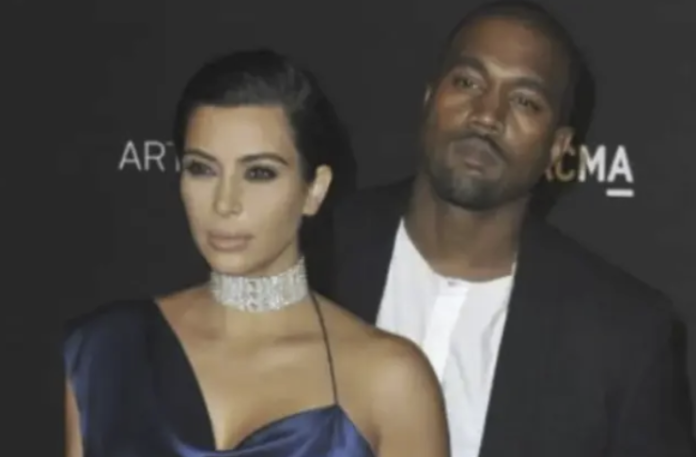 Kim Kardashian and Kanye West remain amicable as they co-parent their children and one tabloid claims they are back together.

Kim Kardashian and Kanye West share four kids together. It has been six months since she filed for divorce and it seems that they have a change of heart, according to one tabloid.

Kim Kardashian and Kanye West back together rumor

Life & Style published a report claiming that Kim Kardashian and Kanye West are in the process of mending their marriage. An unnamed source told the outlet that the exes are getting along really well and their friends speculate that they have already called off their divorce.

Kardashian’s attendance at West’s two events for his most recent album Donda. The Keeping Up With the Kardashians star was in the audience in both of her concerts. She even sported an outfit that matched her estranged husband in one event.

Gossip Cop investigated the report and agreed that the exes have been friendly toward each other. They have been spotted multiple times in the past months with their kids — North, 8, Saint, 5, Chicago, 3, and Psalm, 2.

However, the rumor-debunking site doubt that the pair are back together. Gossip Cop noted that Kardashian and West are civil due to their four children. Kardashian, herself, shared that they have an “amazing co-parenting relationship.”

Also, the outlet questioned Life & Style’s reputation for publishing unreliable articles when covering West and Kardashian. In 2019, the same magazine claimed Kardashian was leaving West and taking their kids because he was too focused on his career. However, it was not true.

The same tabloid also claimed that West was demanding over $50 million from the reality star after their split. The claim was also not true as the exes had an amicable divorce.

What Kim said before their split

In one episode of Keeping Up With the Kardashians, Kim Kardashian was in tears while the family was in Lake Tahoe. The 40-year-old star cried and told her sisters, Kanye West is an amazing dad. However, she couldn’t keep up with him moving to a different state every year.

Kardashian said they needed to be together to raise their children. She was emotional while saying he deserved someone who could support him all the way. Someone who is willing to move with him wherever he goes. Kardashian said at the time, she couldn’t move to Wyoming with West.

During their conversation, Kardashian said she felt like a failure especially because it was her third marriage. Kardashian was previously married to Damon Thomas from 2000 to 20004 and Kris Humphries from 2011 to 2013.