Home Entertainment Kim Kardashian realized she wasted so many years with Kanye West after...

According to National Enquirer, Kim Kardashian couldn’t believe that she wasted so much time with her ex-husband, Kanye West. The reality TV star, allegedly, had the realization shortly after she started dating Pete Davidson.

“It’s only dawning on Kim now – as she’s having these incredible hookups with Pete – just how lousy and lazy Kanye was in that department. On one hand, she’s thrilled to have this guy rocking her world and making her feel so special. But she’s also furious with herself for wasting so many years of her life with a total dud. Kim is saying it’s like she’s come out of a trance, and she feels physically sick at the memory of Kanye and his flabby bod,” the source said.

The insider claimed that Kardashian has no issue with the fact that Davidson has been with several other women. In fact, she thinks that this is what makes the Saturday Night Live comedian more attractive.

“Kim likes that he’s dated so many great women. She has no problem with it. If anything, she actually likes that he’s got that experience under his belt. It’s exciting for her,” the source said. 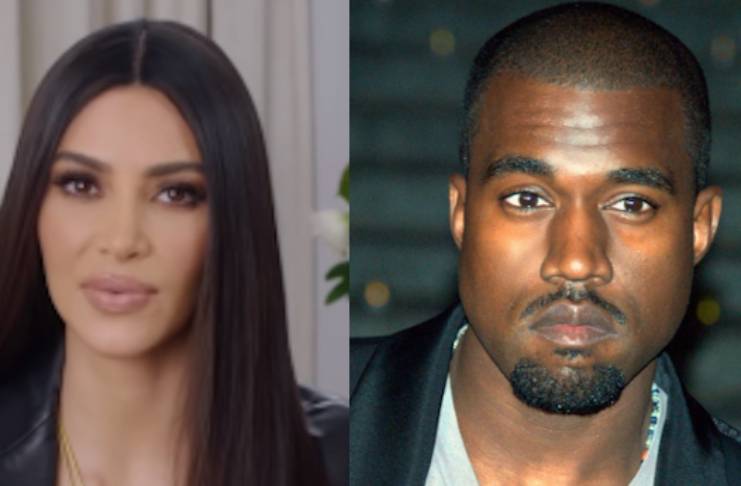 The insider added that Kardashian’s self-esteem was so low when she was with West. But she feels so much more confident now that she’s with Davidson.

“There was zero intimacy between Kim and Kanye for so long. They even slept in separate bedrooms, so she’s desperate for attention and affection. That’s why it’s been so great to have this connection with Pete. She’s all about having fun and enjoying herself with no expectations – and Pete is perfect for that,” the source said.

However, one should take the tabloid’s claims with a grain of salt. After all, Kardashian has not spoken negatively about West even after their split.

So, there’s no proof that she feels bad for staying with the rapper for years before they officially called it quits.

NASA: Asteroid to break into Earth’s orbit next week

Square changes its name to ‘Block’ as company turns sights on...