Robert Kiyosaki, author of Rich Dad, Poor Dad, advised people to buy gold, silver, and Bitcoin (BTC) amid the threat of a deeper economic recession in the near future.

According to Kiyosaki, the first “domino” to fall was witnessed when the Mall of America announced that they will be missing a second payment of its US$1.4 billion [AU$2.1 billion].

Kiyosaki believes that the economy will fall into a deeper recession

Kiyosaki said that the instances of missed mortgage payments from the Mall of America, one of the mega-malls in Minnesota, is only the first of the many dominos to fall in the near future.

MALL of AMERICA in Minnesota announced it will miss 2nd payment on its $1.4 billion mortgage. An intelligent question is “Who is not getting paid?” Dominos starting to fall. IMF says debt will rise from $6 trillion to $66 trillion by end of 2020. Buy Gold Silver & Bitcoin.

Kiyosaki also mentioned one of the signs that the world is going to go deeper into a recession in the months to come.

He cited the projection of the International Monetary Fund (IMF) to support this. According to IMF, gross government debt among developed economies will balloon from $6 trillion to $66 trillion by the end of 2020.

The recent publication from the World Bank is somewhat similar to the projection of the IMF, further saying that the pandemic-induced global debt accumulation is worsened by the collapse in oil prices. 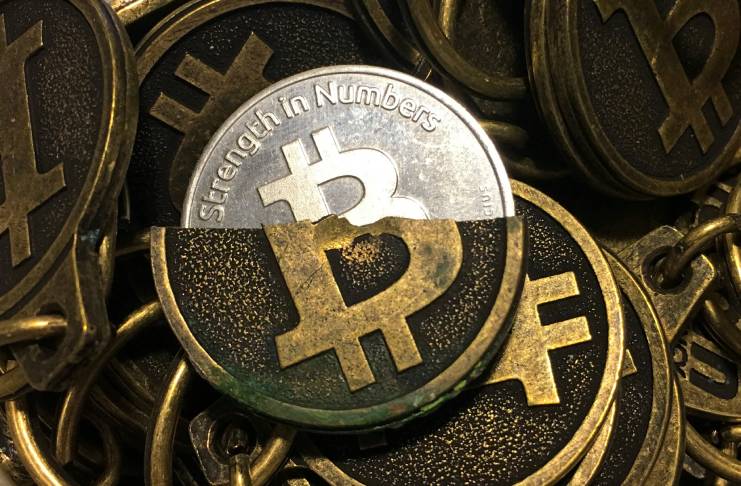 Previously, Kiyosaki also made a bold prediction that BTC will rise up to $75,000 within just a span of three years. This estimate outshines his projection of the rise in the value of gold and silver in the years to come.

Even back in 2018, Kiyosaki already expressed his belief in gold and BTC. According to him, fiat currencies will be replaced by gold and BTC by 2040.

He adds that the blockchain will continue to exist in the years to come.

In the same interview, Kiyosaki also said that he believes a market crash will happen in the next two to three years.

So far, his belief that the world is in a “debt bubble” has become more apparent in the current market.

Fair warning, however: While many may think that Bitcoin is an absolute safe haven as compared with fiat currencies and other existing assets in the market, it is more important to make such investments after a careful study.

Even after famous finance magnates such as Kiyosaki advised people to invest in BTC, knowing when it is best to put hard-earned funds in such investments remain an important first step.