Cryptocurrency exchange OKEx will be delisting five privacy coins from its Korean trading platform due to pressure from regulators.

The transaction support for Monero (XMR), Dash (DASH), Zcash (ZEC), Horizen (ZEN) and Super Bitcoin (SBTC) will end on October 10, while withdrawal services will stop on December 10, according to the announcement from OKEx Korea.

The announcement (translated) reminded customers that OKEx has the right to delist cryptocurrencies if, among other reasons, it “violates laws or regulations/policies of government agencies and major agencies” and/or is “necessary for customer protection.”

OKEx Korea decided to withdraw support for these cryptocurrencies due to concerns that keeping them would make it difficult for the exchange to comply with the guidelines recently proposed by the Financial Action Task Force (FATF).

In June, the FATF, the global money-laundering watchdog, issued its latest guidelines regarding cryptocurrencies, retaining the travel rule, which requires exchanges to collect and transfer customer information during transactions.

The information includes the originator’s and beneficiary’s names, their account numbers, and location information. 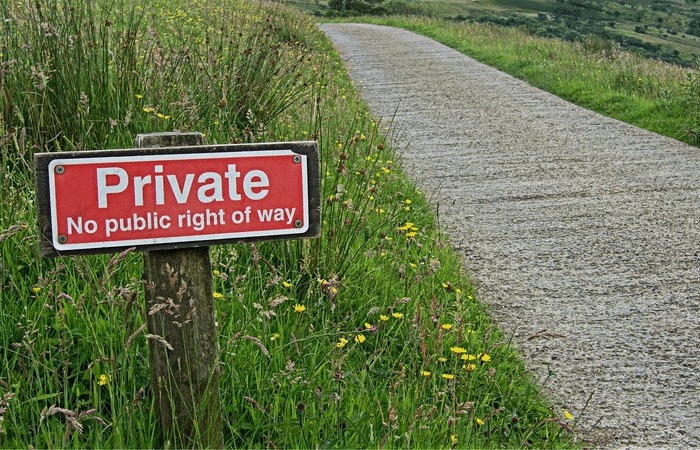 With all the heat around Facebook’s Libra and regulators waking up to cryptocurrencies that are inherently untraceable, it feels as though crypto exchanges have been lately squeezed by regulators to delist privacy-oriented coins.

Coinbase UK, for example, delisted Zcash last month for as yet unclear reasons.

@zcash @ElectricCoinCo @coinbase what's going on with Zcash in the UK? pic.twitter.com/6GWS9CuIoH

As for OKEx, it appears that its decision will only impact its Korean platform and will not have an effect on its global users.

This likely indicates that the Korean government has already asked cryptocurrency exchanges to implement FATF’s guidelines.

Privacy coins, by the standard set by the FATF, prevent exchanges from staying compliant. The delisting wave confirms that authorities are watching privacy-oriented cryptocurrencies with mistrust, and are actively seeking to restrict them on exchanges.

FATF’s Guidelines Could Be Far-Reaching

While authorities try to thwart money laundering by limiting access to privacy coins, many users point out that such regulations will only drive people to make direct transactions away from exchanges, defeating its initial purpose of combating money laundering.

The FATF is a multi-government agency whose recommendations are followed by roughly 200 countries around the world, including the G20.

The countries that comprise the G20 have already stated that they will be following FATF’s guidelines, even though the task force doesn’t have any direct regulatory authority.

FATF gave members until June 2020 to implement the new recommendations that, while not mandatory, could see nations not complying put on the agency’s blacklist, effectively cutting off access to the global financial system.

Whether or not the consequences of OKEx’s decision will spread to other platforms remains to be seen, but it seems to be a bad sign for the accessibility of private money.