After confirmations about Scott Disick and Sofia Richie’s split have emerged, sources said that Kourtney Kardashian “played a role” in it.

After weeks of speculations about Scott Disick and Sofia Richie’s relationship, reports recently confirmed that the two have, indeed, broken up. There is no clear explanation of what went down. But, sources said Kourtney Kardashian has something to do in it.

Kourtney’s former husband, and father of her three kids, started to date Kylie Jenner’s “good friend” in 2017. Although things have seemingly gone well between the former couple, the Kardashian-Jenner household reportedly “iced” Sofia Richie, at first.

Aside from the huge age gap between the two celebrities, there are also tons of issues before that have emerged concerning their relationship. Even so, Sofia and Scott continued dating each other until the split rumors began.

Earlier in May, reports have emerged that Sofia Richie and Scott Disick are no longer together, according to Cheat Sheet. This reportedly came after controversies plagued the former husband of Kourtney Kardashian because of the “rehabilitation” scene that happened.

As stated, Scott decided “to seek treatment” for his issues and “past traumas.” This also came after a week-long of rumors centering on Sofia dating someone else. 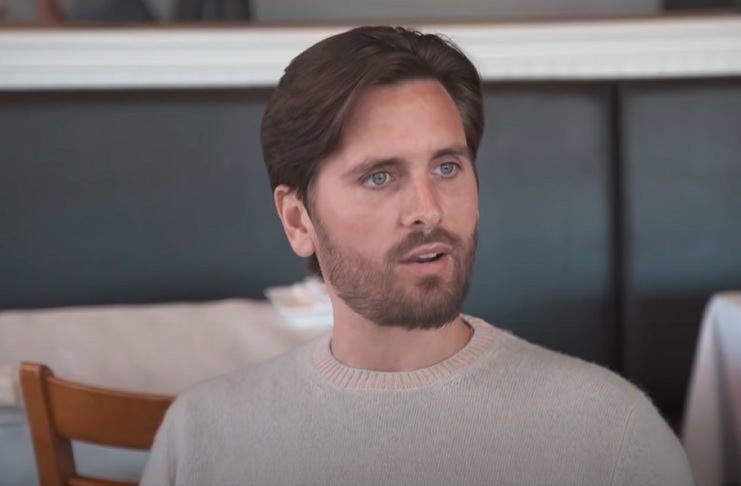 After almost a month of speculating, fans and followers just learned the split when a source confirmed it with E! News. As explained, nothing “bad” happened between them. It is just that Sofia wants to “do her own thing” while Scott gets healthy, the source added.

Kourtney Kardashian played a “major role” in the split

Upon confirmation, sources reportedly added that Kourtney Kardashian also “weighed in” on Sofia Richie’s decision to leave Scott Disick, according to Page Six. As reported, Scott’s relationship with his ex-wife played a huge role in the entirety of the split.

The source continued to explain that Kourtney did not “make it easy” for the young model. One can only “tolerate that kind of treatment for so long,” the source said.

The “insider” did not reportedly explain the details on how Kourtney Kardashian “weighed” on the break-up. But, reports claimed that, in February, Sofia Richie “unfollowed” Scott’s ex on Instagram. Several individuals, especially fans and followers, reportedly deemed it “a bit odd” since everyone believes that they are all in good terms.

In the end, things have remained unclear. However, reports noted that Kourtney Kardashian and Scott Disick are currently in Utah as they celebrated the latter’s birthday with their three kids.

Images (1) & (2) courtesy of Keeping Up With The Kardashians/YouTube