Kourtney Kardashian is, allegedly, doing everything that she can to help save Kim Kardashian and Kanye West’s rocky marriage.

According to National Enquirer, Kourtney Kardashian is trying to help her younger sister see the good side of her marriage to the rapper. The mom of three is, allegedly, offering her shoulder for Kim to cry on during this difficult time. However, no concrete pieces of evidence can confirm that these hearsays are correct as of this writing.

An unnamed source told the tabloid that Kris Jenner’s eldest child realized how traumatic it was for her family to go through a breakup. As such, she doesn’t want Kim to experience the same thing.

Following Kourtney’s split from Scott Disick, her entire family, allegedly, went through the process of having to let the Lord go.

And now that Kim is, allegedly, at the end of her rope after enduring her husband’s mental breakdown, she’s relying more on Kourtney for help and support.

Before Kim could make any rash decisions, Kourtney has, allegedly, been bombarding her with daily visits and virtual therapy sessions.

“Kim is confused and lonely right now, and she respects Kourt’s advice. And Kourtney’s telling her little sister to wait things out before she makes a decision she’ll regret,” the source said.

Kourtney also made headlines recently amid claims that she and Disick could get back together. The former couple shares three kids, Mason, Penelope, and Reign. 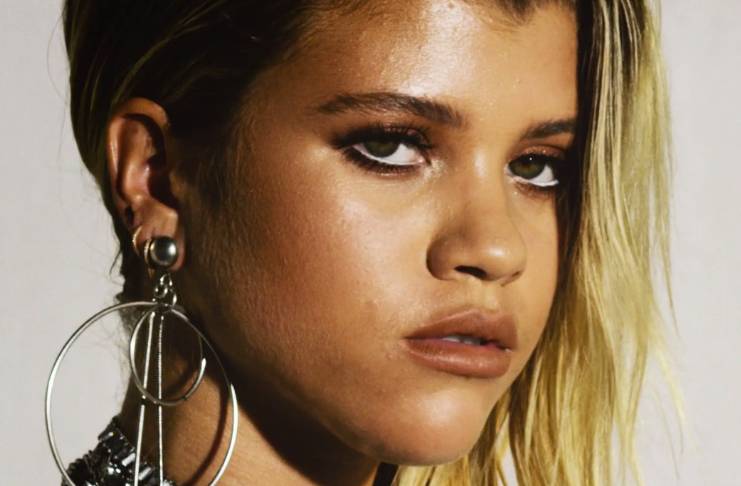 Before the rumors started swirling, multiple publications reported on Disick’s split from Sofia Richie. Now, National Enquirer is claiming that Disick is livid at his ex-girlfriend.

Disick, allegedly, thinks that Richie is sharing their secrets with some of her closest friends. And there are rumors that Lionel Richie’s daughter could do a tell-all.

“She’s promised she won’t do a tell-all, per se, but that hasn’t stopped her from spilling her guts to anyone about how tough it was to date, Scott. Now, he warned her that he’ll reveal her secrets – warts and all – if she doesn’t stop,” the unnamed source said.

The insider also claimed that Richie just realized that Nicole Richie was right when the latter warned the former about dating Disick.

“He’s gotten wind of this and is furious, saying it’s a betrayal of his trust and he’d never do the same to her,” the source said.

However, no concrete pieces of evidence can confirm that these hearsays are correct as of this writing.

Images used courtesy of Tinseltown/Shutterstock and Eric Longden/CC BY (https://creativecommons.org/licenses/by/3.0)