Scott Disick is, allegedly, fawning over Kylie Jenner, and Kourtney Kardashian and Sofia Richie are not pleased.

According to Life & Style, Disick has had an eventful past couple of months since the lockdown started. His relationship with Richie ended before his birthday. And there were rumors that he and Kourtney Kardashian have reconciled.

However, there are new claims suggesting that Disick is interested in Kardashian’s half-sister, Jenner. An unnamed source told the tabloid that Richie feels betrayed because she used to have deep conversations with Jenner about her relationship with Disick.

“She’s devastated things have turned out this way,” the unnamed source said.

The insider also claimed that the members of the Kardashian-Jenner clan are shocked to know that Disick is showing interest in Jenner. But Mason Disick’s mom is the one who’s most appalled by the dating rumors.

“Scott and Kylie are constantly hanging out and talking, whispering in corners and giggling. So much so that friends have even begun to wonder if they’re quietly dating. They just seem a little too close for comfort,” the source said.

According to the source, Kardashian initially thought that it could be a prank. But since it’s not, the Keeping Up With the Kardashians star is, allegedly, livid.

“She says it’s a total slap in the face and 1,000 percent inappropriate. Everyone knows he [Disick] like women who are younger. That’s one thing. But Scott has always had affection for her. Now, looking back, the red flags were there. Scott always paid a weird amount of attention to Kylie – the way he would look at her, things he would say, compliments he would give her. And it’s as if his feelings for Kylie suddenly became impossible to ignore,” the source said. 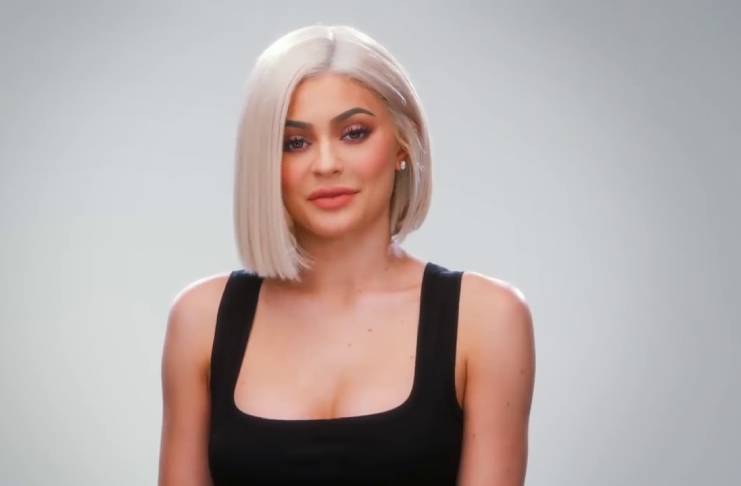 Other members of the Kardashian-Jenner family aren’t supportive of the idea of Disick dating the youngest member of their clan. After all, Disick has known Jenner ever since she was a young girl.

“It’s disgusting. But Scott’s never cared about what people think of him. He always brushes off his haters,” the source said.

There are also claims that Disick is interested in dating Jenner because of her billionaire status. The dad of three, allegedly, has a secret obsession with money, which makes Jenner the ultimate catch.

The unnamed source said that Disick’s eyes lit up when Jenner told him that she would leave Kylie Cosmetics to Penelope Disick.

However, one should take these claims with a grain of salt. Disick and Jenner are not dating. And the ex-boyfriend of Kourtney Kardashian has not shown any interest in the business mogul.