In 2018,  The Sun published a report claiming that Kris made her daughters’ boyfriends sign a 100-page non-disclosure agreement. It also included copyright of any photos or videos taken during the relationship.

“It’s also accompanied by a handwritten letter from Kris letting you know she will turn to the family’s team of lawyers should break the agreement,” a source told the publication.

The insider added that the Keeping Up With the Kardashians stars are aware and couldn’t date someone who hasn’t signed Kris Jenner’s NDA.

Kim, Kourtney, Khloe, Kendall, and Kylie reportedly didn’t mind their mom’s intervention. What they just did is warn their suitors ahead and inform them that “it’s just the way it is.”

In 2017, Kim Kardashian, Kylie Jenner, and Khloe Kardashian got pregnant.

Star published a report claiming that the Kardashian-Jenner matriarch also wanted her two other daughters Kendall Jenner and Kourtney Kardashian to get pregnant, too.

Kris allegedly believed it would make a “sizzling storyline” if four or all five of her daughters would get pregnant at the same.

“Kris is pushing hard for Kendall and Kourt to join the baby bonanza,” the source claimed.

However, the model and Scott Disick’s ex were not interested. Kendall had reportedly no plans to have babies. Meanwhile, Kourtney loved traveling and being with her boyfriend Younes Bendjima. 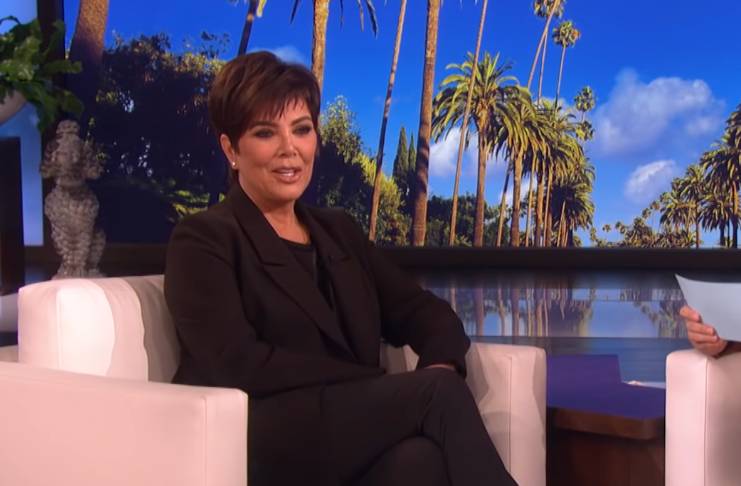 A spokesperson of the Kardashian-Jenners denied the NDA claims. The representative told Gossip Cop that the claims were “false” because there were “no NDAs.”

Kris has maintained a close relationship with her kids. This is probably the reason, Kim, Kourtney, Khloe, Kendall, and Kylie chose to work with her and have her as their manager.

In an interview with In the Kitchen With Kris, the momager shared her secret to winning her kids.

“Just listen, pay attention, really talk to them, be a part of their lives,” she said. “They’re all my best friends, so I couldn’t be more blessed.”

How do people respond to Kris Jenner’s parenting?

Kris has gained mixed reactions from the people about her parenting. Guiliana Rancic said Kris was like a second mother to her. Rancic said Kris is “the most thorough, amazing woman” she knows.

However, Kris’ former mother-in-law Esther Jenner said she couldn’t stand the momager. After Kris and her son divorce, she distanced herself from Jenner.

“She’s domineering — it’s do it her way, or there’s no way. I had very little to do with Kris. I stayed away from her as much as I could,” Ester told Daily Mail.