Kristen Stewart and Robert Pattinson are not reuniting in any way.

Whether in a film or in a relationship, Kristen Stewart and Robert Pattinson are not reuniting. Ever since their break-up in 2013, fans and shippers of the former couple have always wondered about their possible reunion.

It makes total sense why tabloids and magazines have reportedly cashed in on this hot topic since many individuals have looked forward to it. However, new headlines have seemingly debunked all of the current reunion rumors about the former  Twilight couple.

Kristen Stewart and Robert Pattinson are not making a movie together

Magazines and tabloids have repeatedly alleged that Kristen Stewart and Robert Pattinson are getting back together for a movie. Years following their last Twilight installment, so-called “sources” reportedly shared that they would work together on a new, “edgy project.” The reports even noted that their “characters” in this upcoming film would only involve “close encounters.”

Although fans and supporters have since loved the idea of it, Gossip Cop said that none of these things are true. As clarified, the former couple is not making a new movie together or any project.

They are not “reconciling” or sparking another shot at romance

Following their split, this reportedly saddened many fans and supporters. But, tabloids and “phony” publications seemingly utilized the moment to take advantage of it, as per claims. 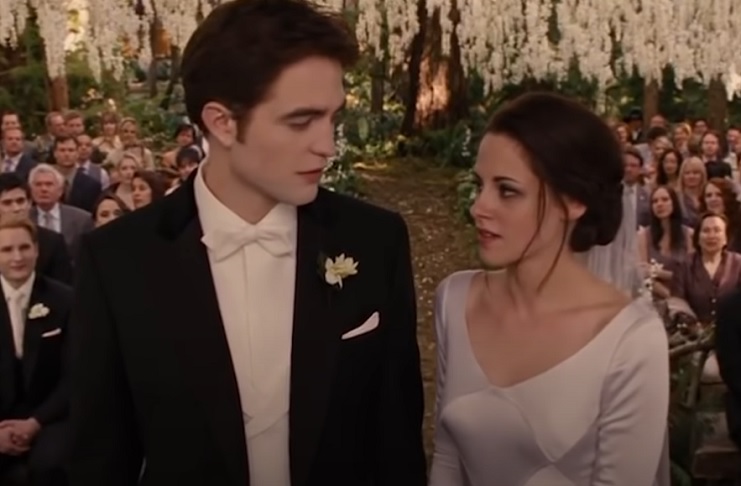 For many years, rumors about their second take at love and relationship have continued to develop. In 2018, they crossed paths at Lily-Rose Depp’s birthday party in West Hollywood.

While it was true that they met during the event, the speculations concerning their “romantic reunion” are all reportedly false. Despite the fans’ excitement when rumors went viral that they had started to “reconcile” that night, Gossip Cop went on to debunk the claims.

As pointed out, they had a “brief” encounter during the event. They also engaged in a conversation that night. However, the publication revealed that Kristen Stewart was dating Stella Maxwell at that time. Meanwhile, Robert Pattinson has alleged romantic links to several names, as well.

Despite the scandals and allegations that have plagued Kristen Stewart and Robert Pattinson, they have remained in “good terms,” according to Cheat Sheet. Their brief encounters in the past few years were reportedly the evidence of their friendship after the split.

Also, the publication noted that both celebrities have continued to celebrate and applaud each other’s achievements. As explained, Kristen Stewart and Robert Pattinson have since shared their “happiness” for each other’s endeavors, especially when one of them has new projects.