La Liga and the Royal Spanish Football Federation (Real Federacion Española de Futbol, or RFEF) will hold a minute of silence before all games in memory of all the lives lost due to the COVID-19 pandemic.

Official statement#LaLiga and the RFEF agree to hold a minute of silence before each match.

Per the announcement, the minute of silence will be conducted upon the return of La Liga matches, including all professional as well as all non-professional competitions and games.

The one-minute silence will not only pay tribute to those who fell victim to the deadly virus, but also to the surviving family members of those who have died and suffered due to the disease. 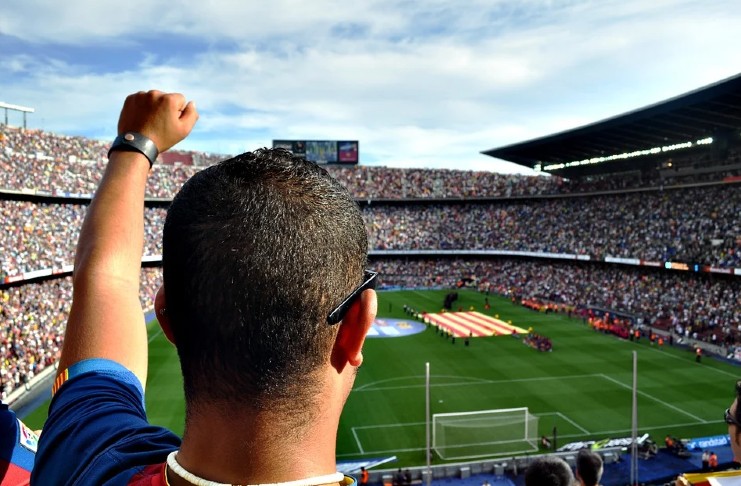 In that upcoming match-up, Sevilla will face off against Real Betis. After this contest, other teams will start playing their scheduled games in the ensuing weekend.

Due to the COVID-19 global health crisis, La Liga games were suspended by Spain Prime Minister Pedro Sanchez last March 12. The return of competitive soccer this week should end a three-month hiatus of league matches in the country.

As for the coming 2020-2021 season, it will commence in September later this year. Before the coronavirus pandemic hit, La Liga usually started its season in August of any year. 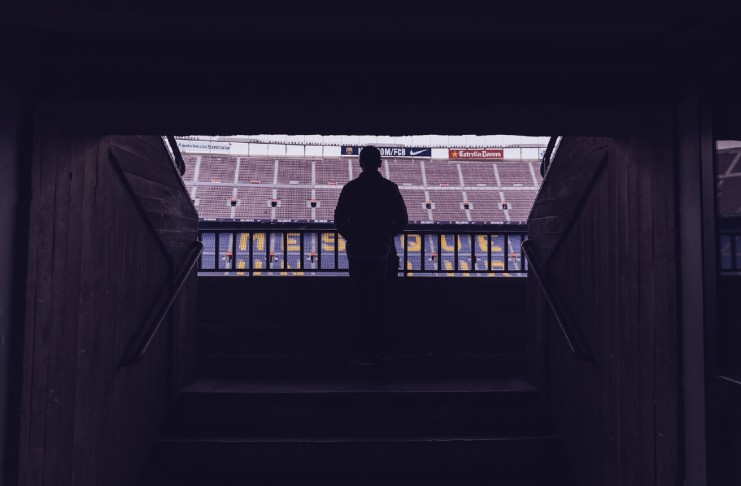 A country and sport still in recovery

Spain remains one of the hardest countries in the world hit by COVID-19. As of June 8, Worldometers reports that there are 288,630 coronavirus cases in the country, with the number of deaths already reaching 27,136.

Soccer is widely considered as the most popular sport in Spain. The country’s top-flight competition, La Liga, features some of the most recognized soccer players in the world right now, including first and foremost, Argentinian Lionel Messi of Barcelona FC, who currently is the most recent awardee of the Ballon d’Or, world soccer’s annual top individual award. Other popular soccer stars playing in La Liga include Croatian Luka Modric of Real Madrid (the previous Ballon d’Or winner), and 2018 World Cup champion Frenchman Antoine Griezmann of Barcelona.

As noted by BBC’s report, the league is currently experimenting with supporting audio-visual options for the upcoming matches. This will feature no supporters within the stadium, save for the players themselves, the teams’ coaching staff, the game officials, and the broadcast production crew.

Those watching La Liga games can either select from two available options: the actual silence from the crowd-less stadium, or simulated crowd noise being played while the game is going on.