Home Opinion LAMBOS TO THE MOON: 10 signs a Bitcoin bull run is here

Another sudden spike in the price of Bitcoin has the crypto faithful claiming we’re in another bull run. But at Micky, we believe we’re not officially off and racing until we see the following 10 signs:

1. A bunch of unnecessary coins launch with laughable use cases

Blockchain and crypto have lots of uses, but there are plenty of projects that don’t need their own currency. Like Imigize which applied blockchain to the “first online 3D shoe fitting service in the world”, Sandcoin (helped you order Russian sand), Milk Coin (Russian milk production), Family Coin (‘Disrupting the parenting industry’) and Tombcare (Uber for funerals or something).

At the height of the crypto madness, people would simply add the word ‘blockchain’ to their name to cause a price spike. Exhibit A: the Long Island Tea Company, which started calling itself ‘Long Blockchain’ which saw the share price treble in value before the company was delisted by Nasdaq.

LESSON LEARNED: There are a lot of industries that blockchain won’t disrupt.

2. Everyone talks constantly about ‘Lambos’ and ‘Mooning’

If you’re a recent convert to crypto you won’t remember just how annoying it is when 17-year-old ‘crypto investors’ keep banging on about how the $327 they’ve sunk into some altcoin will see them driving a Lambo after the coin ‘moons’. They kinda do it ironically, but not really.

LESSON LEARNED: Anyone who talks about Lambos or the Moon will likely never own a Lambo.

Just sold my Bitcoins and bought a Lambo from confusing_perspective

At the height of the last bull run, EVERY coin made money. Even self-acknowledged joke coins like ‘Useless Ethereum Token’ made $300,000 by being 100% honest about offering no value or potential gains. PonziCoin still has a CoinMarketCap listing. There’s also Unobtanium (based on the fictional metal from Avatar), Insanecoin and Jesus Coin – which promised to “outsource sin,” “decentralize Jesus,” and “provide miracles exclusively to Jesus Coin owners.” It made $18 million.

LESSON LEARNED: Remember to start up a joke coin during the next bull run.

During the last bull run, it wasn’t uncommon to see speculators insisting on Reddit and Facebook that a coin that had *only* increased in value by a factor of 1.5x was underperforming. These people were shooting for the 33,000 percent increase that XRP saw in a year, or the 22,000 percent increase for BNB.

LESSON LEARNED: Crypto is risky, and risk equals reward. But don’t get unrealistic.

Nothing provides a more fertile hunting ground for scammers than a bunch of noob investors who are desperate to get rich quick – and honestly believe crypto will enable them to do it. Stock market investors would run a mile from an outfit promising a 1% return a day – but Ponzi schemes like BitConnect convinced large numbers of people this would happen.

Bitconnect’s coin rose from its ICO price of 17 cents to an astonishing $463 at its all-time high. When the bull run is back, expect to be contacted on social media by endless numbers of scammers offering investment opportunities, trading seminars, cloud mining and other schemes designed to separate you from your money.

LESSON LEARNED: If it seems too good to be true, you’re being scammed. 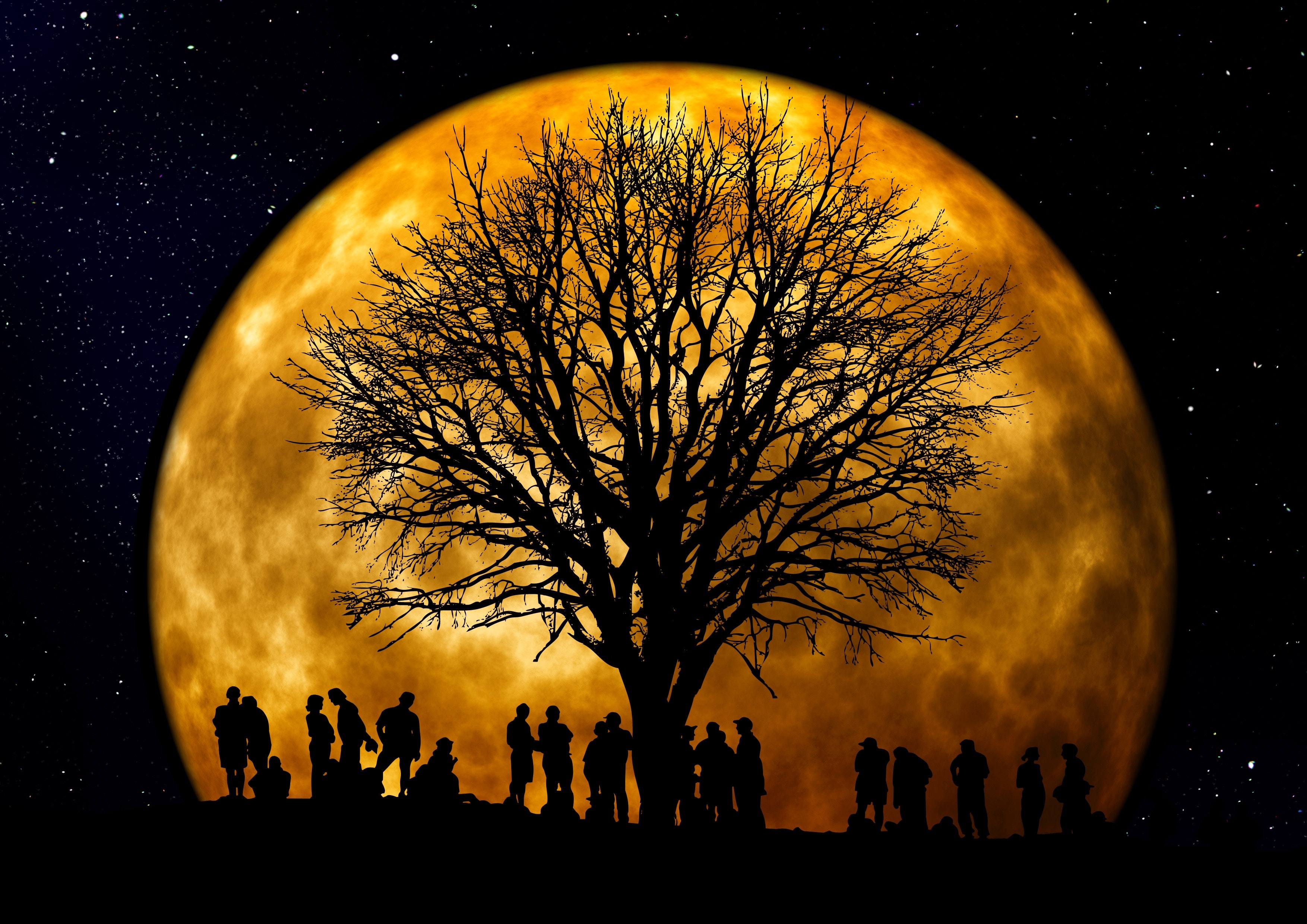 6. People start assuming they’re good investors because they made money.

Let’s be honest: Anyone can get lucky simply by buying the right coin at the right time. That doesn’t make them smart or give them any special insight. These people were often wiped out, or lost much of their gains because they didn’t sell out at the right time.

LESSON LEARNED: If you do get lucky, remember to take some profits.

7. Everyone from your hairdresser to your local pharmacist is offering crypto tips

Thanks to an onslaught of year-end media reports, back in December 2017 everyone was focused on the massive crypto gains that year. My pharmacist was more interested in giving out tips on crypto than dispensing medicine. He told me to go all in on TRON.

At the height of the bull market, media outlets around the world reported on investors who mortgaged their homes or put their entire life savings into crypto. By August last year, the bills were coming due, like 32-year-old Abu Dhabi Reddit user ‘Cryptohomie’, who took out a $126k mortgage to buy crypto with and lost 85% of it.

“Here is my bank installment related to the loan I took to invest in crypto,” he wrote on Reddit with a pic of his repayment schedule. “Still three-and-a-half years to go until I’m freed. Until then, I’m working for nothing and I’m at 85 per cent loss. I hope it gives you a lesson.”

LESSON LEARNED: Never ‘invest’ more than you can afford to lose.

Sure, there are plenty of price predictions still about. But you couldn’t skim a crypto site for more than two lines during the last bull run without coming across increasingly outrageous crypto price predictions. Everyone is interested in what a coin ‘could’ be worth and these articles drive a substantial amount of traffic.

10. The media will claim it’s just a massive bubble and everyone is going to get ‘rekt’.

To be fair, the 2017/18 all-time high WAS a massive bubble and a lot of people DID get rekt. But the dot com bubble in the late 1990s also saw valuations grow WAY ahead of reality – and the bursting of that bubble didn’t stop the FAANG tech stocks from steadily growing to dominate much of the share market.

Crypto has moved on a lot in the past 15 months, and while everyone’s attention was elsewhere, there’s been a huge amount of development, improvements in regulation and infrastructure.

LESSON LEARNED: Remember to learn the lessons of the last bubble.

Queen Elizabeth ‘defended’ over inaccuracies on ‘The Crown’

An all-out trade war with China would cost Australia 6% of...