Home Blockchain Cryptocurrency Lawmakers on both sides of the Atlantic take aim at Facebook’s Libra...

Just hours after the release of its whitepaper, Facebook’s Libra cryptocurrency is already coming under political fire both overseas and in its own backyard.

Speaking to media outlet Europe 1 Tuesday morning, French Finance Minister Bruno Le Maire was adamant that Libra should not be viewed as a replacement for fiat currencies.

“That Facebook creates its own currency, a transaction instrument, why not. In contrast, it is out of the question that it becomes a sovereign currency,” he cautioned.

Of chief concern to Le Maire is making sure that Facebook does not overreach beyond the boundaries of private enterprise.

The “ability to issue securities, build a reserve, and be a lender of last resort” are all “attribute[s] of the sovereignty of the States,” contends Le Maire.

“[They must] remain in the hands of the States and not of the private companies which answer to private interests.”

Le Maire also stated that he intends to seek guarantees from the social media giant that, among other things, the Libra cryptocurrency will not be used to finance terrorism or other illegal activities.

Furthermore, he is calling on the governors of the G7 central banks to establish a list of guarantees to be obtained from Facebook.

“We have to make sure that there is no risk for the consumer, it is our role as a state to protect consumers,” he explained. 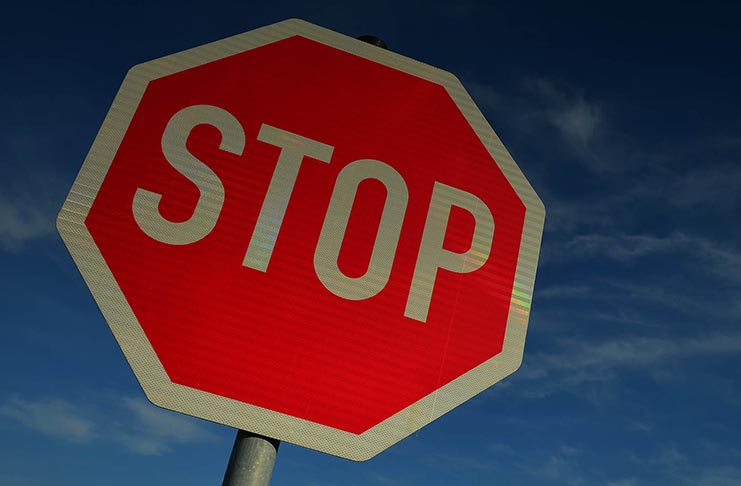 U.S. to put the kibosh on Libra?

Opposition to Facebook’s Project Libra isn’t just limited to overseas. Trouble is already brewing on Capitol Hill as U.S. lawmakers are calling for Facebook to halt its development of Libra pending a formal hearing.

The letter, dated June 18th, outlines McHenry’s concerns regarding Libra, noting that, “unlike existing digital currencies, Facebook has a worldwide platform and scale that can impact global payments and the digital currency market.”

“We need to go beyond the rumors and speculations and provide a forum to assess this project and its potential unprecedented impact on the global financial system,” he continues.

Citing concern over Facebook’s historical disregard for the security and privacy of its users’ data as well as its continued “unchecked expansion” into people’s lives, Waters has called for Facebook to halt the development of its cryptocurrency.

“Regulators should see this as a wake-up call to get serious about the privacy and national security concerns, cybersecurity risks, and trading risks that are posed by cryptocurrencies,” she writes.

“I am requesting that Facebook agree to a moratorium on any movement forward on developing a cryptocurrency until Congress and regulators have the opportunity to examine these issues and take action.”

Waters is also requesting that Facebook executives appear before the Committee to provide testimony and address Congress’ concerns about Project Libra.