Cryptocurrency exchanges like Binance and Huobi Global have users all over the world. Operating in so many countries comes with a unique set of challenges, however, as exchanges must comply with regulations across multiple jurisdictions.

Earlier this week, Huobi Global announced that it would be freezing all of its U.S. customer accounts effective November 13, 2019 (GMT+8).

Citing the repressive and uncertain regulatory status of cryptocurrencies in the United States, the exchange said that it was forced to ban U.S. customers from its platform.

In the lead-up to the freeze, Huobi Global stated that ” the accounts of US users have been gradually disabled to prevent any further trading or transferring.”

Apologizing for the inconvenience to its users, the exchange also said that any U.S. customers who had previously purchased its pre-paid Point Card would have any remaining balance refunded in either USDT or BTC. 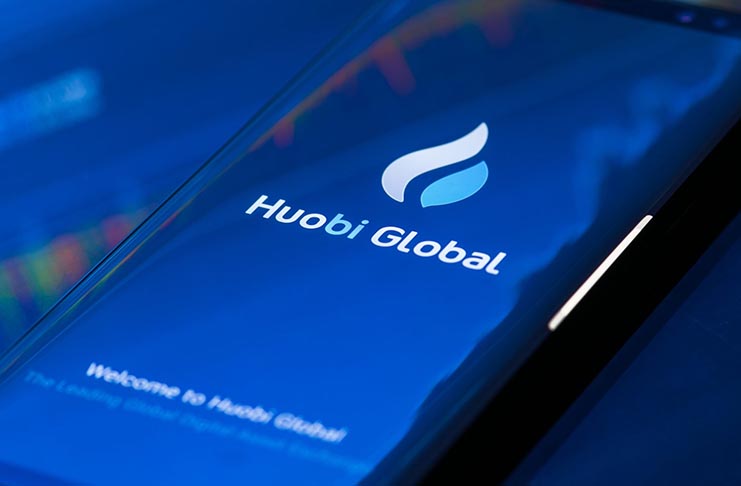 Displaced U.S. customers are being invited to move their trading activities to the exchange’s U.S.-based strategic partner, Huobi US.

Headquartered in San Francisco, California, Huobi US is operated by HBUS Holdco, Inc.

Previously operating as HBUS Marketplace, in January 2019 the company obtained the exclusive rights to use the Huobi brand in the United States.

HBUS subsequently changed its exchange’s name to Huobi and moved it to its new domain name huobi.com.

Last month, the company rebranded the exchange once again, becoming Huobi US.

According to its new website, the exchange exclusively services customers in the United States and China. 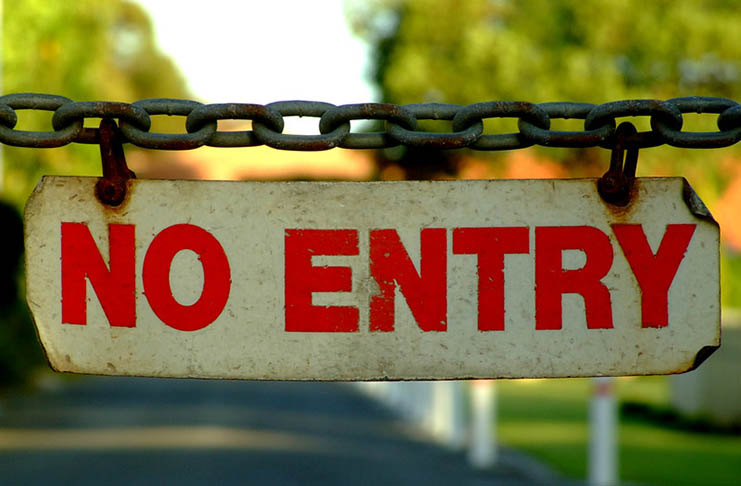 Not the first exchange to ban U.S. customers

In June of this year, Binance announced that it “regrettably cannot continue to serve users who are found to have violated the Terms of Use.”

Buried in the revised Terms of Use, the exchange noted that “Binance is unable to provide services to any U.S. person.”

Less than a day prior, Binance announced that it had partnered with BAM Trading Services, Inc. to launch Binance US.

In late 2017, both Bitfinex and BitMEX banned U.S. customers as well, citing regulatory challenges and uncertainty as the cause.

Unlike Huobi Global and Binance, however, neither exchange was able to offer compliant alternatives to its displaced customers.