Users of the platform can now use their mobile device or computer to deposit Bitcoin into its daily fantasy sports app by utilizing BitPay, the largest global blockchain payments provider.

According to BitPay’s official announcement, first-time users of the FanDuel app can earn a bonus of up to 10% when they deposit Bitcoin, but they must deposit at least US$10,000 in order to be eligible for the bonus.

The maximum bonus amount a user can earn from this promotion is $2,000. 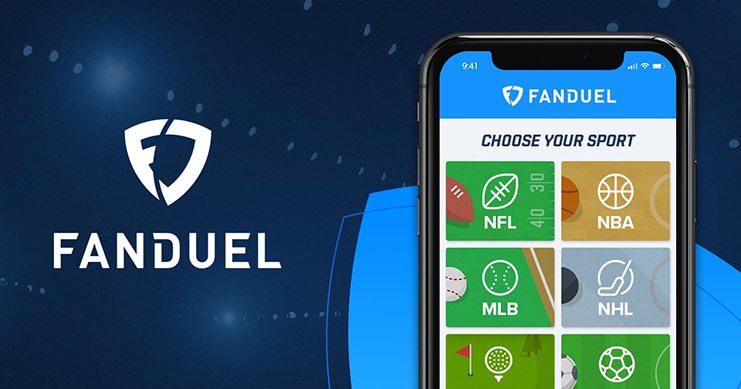 BitPay and FanDuel have picked a great time to start accepting Bitcoin as the NFL begins its regular season this upcoming weekend, college football is entering its second week of play, and the playoff race for Major League Baseball is heating up.

“NFL Football is one of the most popular sporting events to watch and the start of the football season makes it a perfect time to introduce Bitcoin to these fans,” said Sonny Singh, BitPay’s Chief Commercial Officer.

“We wanted to have the option in place for Bitcoin users to deposit cryptocurrency into their FanDuel accounts and take advantage of the daily fantasy sports games,” he added.

It will be interesting to see if this Bitcoin acceptance by FanDuel will eventually extend to their sportsbook app.

Sports betting laws in the U.S.

The United States Supreme Court struck down a law in May 2018 that prohibited commercial sports betting, thus allowing the individual states to determine if they wanted to legalize the practice.

Cryptocurrency could get a big adoption push from sports gamblers if FanDuel and other sportsbook platforms decide to begin accepting Bitcoin and other virtual currencies. 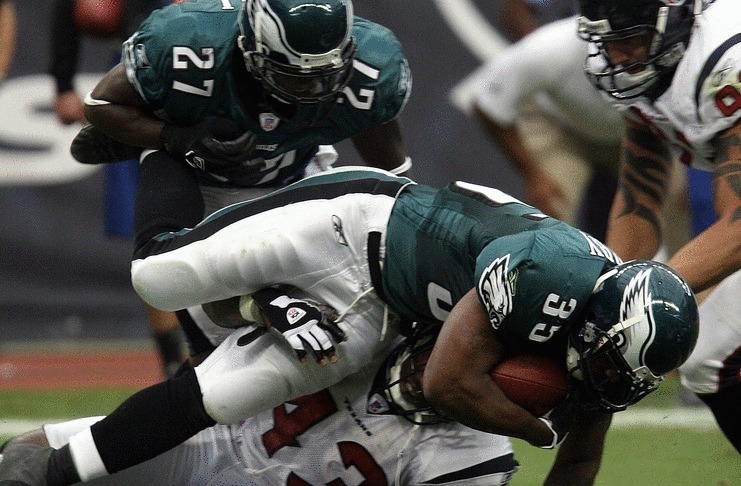 Not FanDuel’s first brush with Bitcoin

This isn’t FanDuel’s first foray into Bitcoin integration. The platform made headlines in January 2018 when it announced its Bitcoin Bowl Tournament and Bitcoin Bowl Free Play contests.

Both contests used the NFL’s Wild Card weekend games to determine the winners.

“In awarding Bitcoin, we’re recognizing that most of our users are early adopters of technology and have a significant interest in cryptocurrency. Our fans love the prizing aspect of playing on our site and we think this will be a reward that they truly appreciate.”