American actress, singer, and author Lea Michele and her husband Zandy Reich confirmed that they are expecting their firstborn.

According to a reliable source who first told People on Monday, the former Glee actress and her husband have always wanted to be parents. And now that Michele is pregnant, the two are in utter bliss.

Michele, 22, and Reich, 37, are already in their first year of marriage. The couple tied the knot last March 2019 in Napa, California. The wedding was only exclusive to their closest family and friends.

However, prior to their engagement, the couple dated for two years.

When Reich proposed to Michele, the actress took it out on social media and announced the news that she gave her sweet “yes” to Reich’s proposal. Michele posted a photo of them on the beachside, flaunting her diamond engagement ring.

Michele’s engagement ring was a four-carat diamond ring designed by Leor Yerushalmi and the Jewelers from Las Vegas.

The couple got married in a small yet intimate ceremony in Northern California. Michele and Reich only invited some of their closest friends and family. Michele’s former Glee co-stars Darren Criss and Becca Tobin were present. 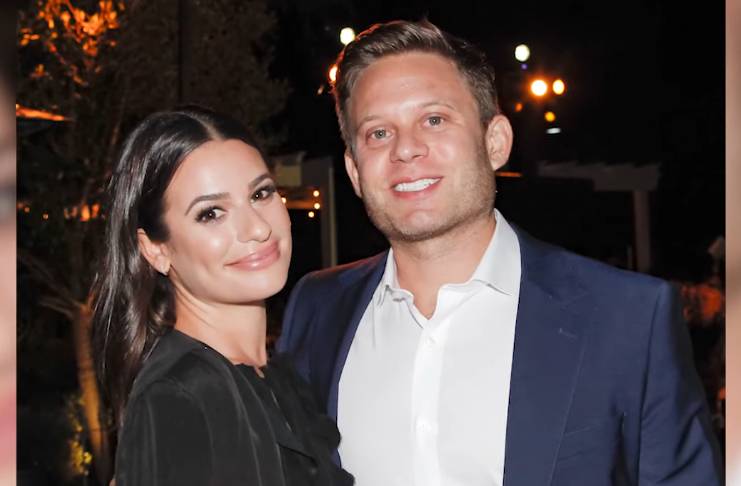 How Michele and Reich met

While Michele is a very famous TV actress, many people wondered how she met Reich, who works in a different industry compared to her.

In an interview with Zola’s brand director Jennifer Spector, Michele said she met Reich in an unexpected way. The actress said it was crazy when they met each other and it happened when she least expected it.

Michele shared that she met Reich at her best friend’s wedding. She explained that she was friends with the bride and Reich was a friend of the groom.

The actress also shared that during her best friend’s wedding, she and Reich were seated next to each other, since they were the closest people next to the couple’s family in the ceremony.

Michele and Reich also shared the same friends, and they were able to see each other in unexpected times. Eventually, the two decided to start dating.

Reich is an entrepreneur and businessman and is currently the president of a prestigious clothing brand named AYR.