Earlier this month, Lenovo announced the arrival of its new Legion gaming laptops, and it definitely comes with impressive features.

Simplicity has become an important theme in Lenovo’s new additions to its Legion lineup. With the new gaming laptops, one can notice that the company has decided to stick with much simpler naming conventions, a wise choice, especially since not everyone appreciates complicated tech jargon in laptop names.

Even in the laptops’ design, simplicity is a recurring theme. Lenovo prioritized giving the device a clean look with bezels at a minimum, webcams at the top center, which is an industry-standard. On the back, one would find the I/O port panel in order to give a cleaner and organized look whenever cables are connected.

Lenovo is said to have improved on the thermals so that the laptops don’t feel too hot on the lap. Battery power lasts up to eight hours when not used for gaming. Both laptops come in 17” and 15” models. 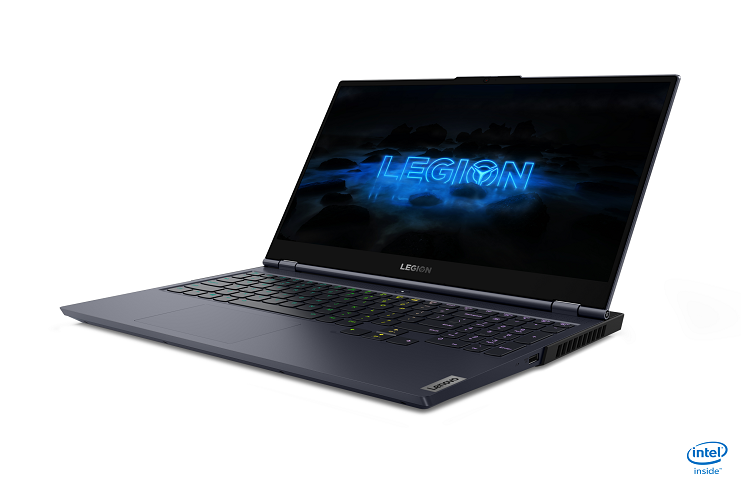 Lenovo definitely gave an upgrade to its latest additions as it has been revealed that both the Legion 7 and the Legion 5 will come with Intel’s new 10th Gen H-series processors. Among the benefits that come with the new processors is unsurprisingly faster processing power.

While Intel didn’t really change much of the specs with the new 10th Gen i9 chips, it did give a massive upgrade to the Turbo Boost speeds allowing it to exceed 5GHz as well as the thermal velocity boost.

Legions integration of these new processors follows after MSI, Razer, and Asus announced that they too would be using Intel’s 10th gen H-series chips on their new laptops.

As for the Legion 5 laptops, interestingly, some units will come with Intel 10th gen processors, while some will use the AMD Ryzen 4000 H-series CPU. For models with the Intel processors, their names would include an “I” (e.g., Legion 5i). 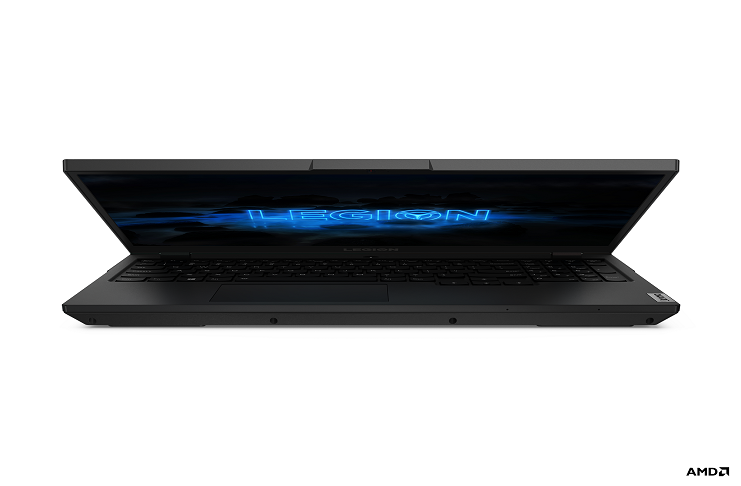 Both gaming laptops will make use of the Nvidia GeForce RTX 2080, for the Legion 7 and 2060 for the Legion 5. Both models will retain the 1080p display. However, Lenovo is giving its customers the option to choose between the default 144Hz refresh rate and the 240Hz, the latter, of course, would cost them a bit more.

Gaming laptops are usually pricey, and Lenovo’s new Legion gaming laptops are not an exception. The Legion 7’s prices will start at around $1,450, while prices for the Legion 5 begin at $999 while the Intel version is said to be a bit cheaper than the AMD variant.

However, it is important to note that prices can vary by region.