The LG Velvet came out last May. One month after its release, it seems like LG prioritized style over function on this new device.

LG is having difficulty getting back on the smartphone market. It has released great devices back then but was plagued with problems. The LG Velvet is its hope this year.

When LG G4 came out years ago, it encountered boot loop problems. The same thing happened with the LG-produced Nexus 5. These problems, alongside slow software support, bogged down the company.

This year, the company is hoping to turn the tides with the LG Velvet. However, LG missed the memo that not all stylish phones bring in the cash. 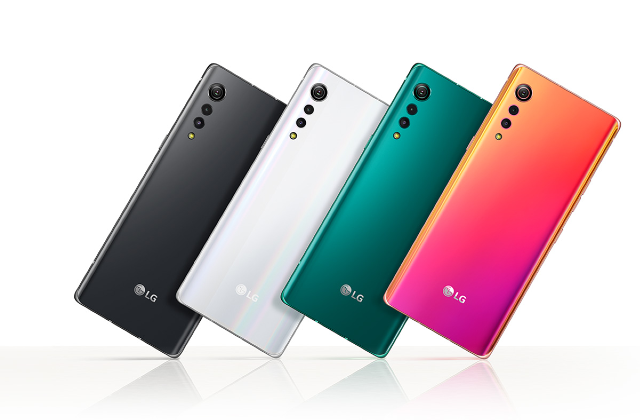 LG is proud when it revealed the LG Velvet’s design. The company should be as this smartphone has a sleek looking design that is far from previous devices.

It is a fresh take to smartphone design. This device has great colors, a thin body, and a unique take to the camera modules.

The design remains to be a glass sandwich with both sides protected by Corning Gorilla Glass.

Despite its great display, it does not have a high-refresh-rate panel. It could have been better if LG included a 90Hz or a 120Hz panel for a better gaming experience.

This 7.9mm thin smartphone is tall and sometimes hard to hold. But, the side power buttons and the volume rockers are all placed in a natural position.

The top part of the smartphone houses the sim tray and the microSD expansion slot. The bottom part has the USB-C port, headphone jack, and speaker.

LG is known for its great audio. Unfortunately, the quad-DAC is not available on this device. LG included a 3D Audio Engine to compensate for the Hi-Fi audio capability. 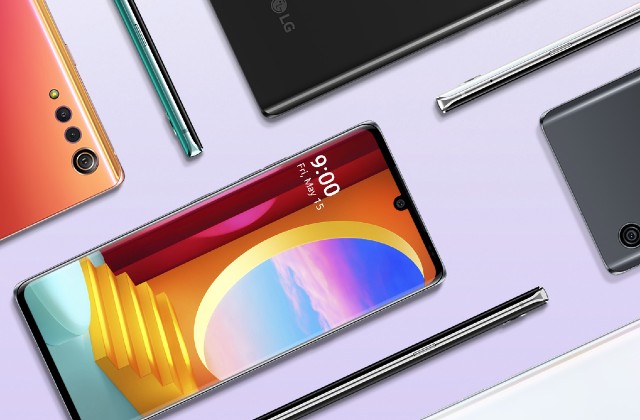 The LG Velvet is powered by the Qualcomm Snapdragon 765G. It is not a flagship processor but is more than enough for regular tasks. It is partnered with 6GB of memory and a 128GB of storage.

Specs-wise, it is not an eye-catching device as much as the looks are. The specs are average by today’s standards.

Using the device every day feels average. There are some delays and stutters when several apps are open. It is probably due to the software. But, for a modern-day device, its performance is lackluster.

LG runs LG UX 10 and it does not have the cleanest Android skin out there. But, it should not be a reason to make it stutter that much.

Battery life is average for a smartphone with a 4,300mAh battery. It is impressive that this device can fit a battery that large on such a slim profile. However, the great part ends there.

Regular use yields up to six hours of screen on time. Below average usage may last a day though.

This device supports 18-watts charging. Unlike other devices, the LG Velvet tops up from 0 – 100% in around two hours. Quite slow for a device released this year. Wireless charging is just an added bonus.

The LG Velvet does not have an excellent camera. Sure it has a 48-megapixel main shooter, 8-megapixel ultrawide, 5-megapixel depth sensor, and a 16-megapixel front camera. But it is not enough to redeem the average looking photos.

The images taken on the main camera are great but not exceptional. Any smartphone that is on the same price point takes the same quality or better.

There are times that the photos end up underexposed as well.

Photos, in general, look soft and muddy at times. There are instances where it takes extra sharp photos but it is quite rare.

The selfie camera looks great as well. The colors are balanced. However, it is expected to perform at that level. 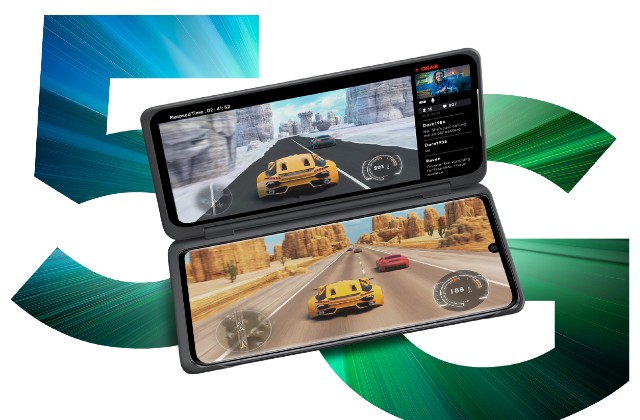 Is it worth getting?

The LG Velvet has no unique features that differentiate it from other devices. It is expected to retail for around US$700 [AU$1,018].

For that price, there are other options out there. Some options include high-refresh-rate screens and better cameras.

Is it a bad smartphone?

It is not. But LG played safe on all aspects. The company did not take any risks, unlike their previous devices. There is the dual-screen cover for a “folding phone” experience. However, that is an added cost. It also reduces battery life greatly.

Getting the LG Velvet is fine. Just do not expect a mindblowing performance.

Westbrook was at Las Vegas a month before testing positive for...

Hailey Baldwin calls out Justin Bieber for being too clingy: rumor