The Libra Association announces the appointment of Stuart Levey, a former anti-terrorism official under the Bush and Obama administrations, as its first CEO.

The Libra cryptocurrency has faced a rocky road since it was first announced in June 2019. A number of governmental financial ministers and lawmakers expressed concerns over the upcoming stablecoin.

However, it seems the  Libra Association, the governing body of the cryptocurrency, is working to smooth the ruffled feathers of officials by appointing someone they’re very familiar with. 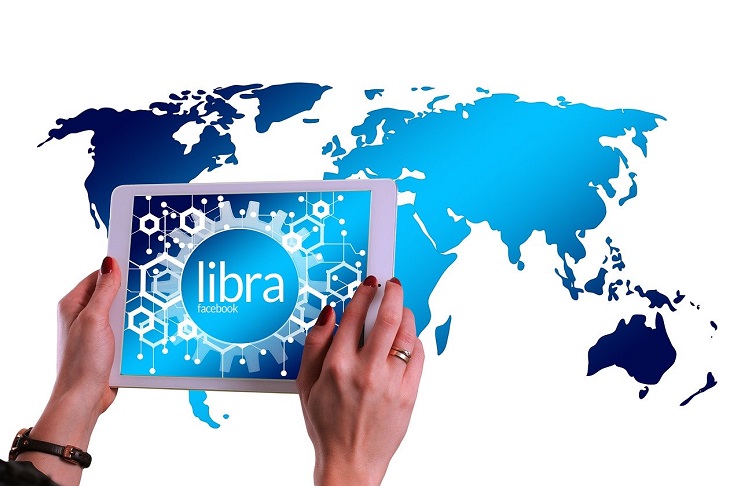 Stuart Levey is a name known in financial and governmental circles. He served as the first Under Secretary of the Treasury for Terrorism and Financial Intelligence for both the George W. Bush and Barack Obama administrations.

As Under Secretary, he was of primary importance in implementing and enforcing U.S. anti-money laundering and counter-terrorist financing laws. Such a focus on combating illicit financial transactions will likely reassure financial ministers concerned about Libra being used for illegal activities.

Levey is now the Chief Legal Officer for HSBC Holdings, a global bank that boasts US$53 billion[AU$82.62 billion] in operating income. He will step down from that position this summer to take his place as CEO of the Libra Association.

“Stuart brings to the Libra Association the rare combination of an accomplished leader in both the government, where he enjoyed bipartisan respect and influence, and the private sector where he managed teams spread across the globe. This unique experience allows him to bring a wealth of knowledge in banking, finance, regulatory policy and national security to the Association and strike the right balance between innovation and regulation.”

Making it right with regulators

After facing a good deal of criticism from lawmakers and government officials, it does appear that the Libra Association is looking to reassure such officials and work with regulators.

In the official announcement, Levey stresses this cooperation, saying:

“Technology provides us with the opportunity to make it easier for individuals and businesses to send and receive money, and to empower more than a billion people who have been left on the sidelines of the financial system, all with robust controls to detect and deter illicit financial activity. I look forward to working closely with governments, regulators, and all of our stakeholders to realize this vision.”

A number of high profile companies that were part of the association’s launch have left it over the last eight months, such as Vodafone, Visa, MasterCard, Stripe, and eBay. However, the stablecoin continues to roll along.

The association notes it started the payment system licensing process with FINMA (Swiss Financial Market Supervisory Authority) on April 16 as part of the process of moving the crypto to a more operational phase.