After a thorough review of Libra’s new whitepaper, Binance Research noted that Libra could bring a significant impact on the industry.

The published report is entitled “Will Libra Live Up to Its Initial Ambitions?” Binance Research explored and assessed the updates in Libra’s new methodology.

What are the recent updates on Libra’s whitepaper? 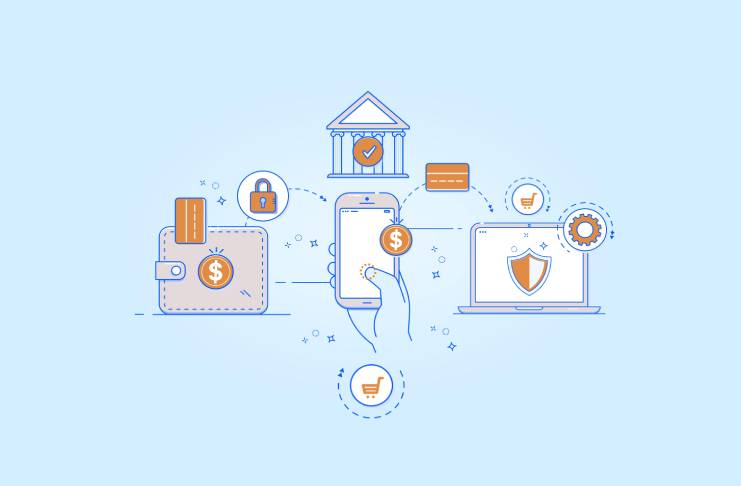 What are some of the notable differences detailed in the report?

While its new whitepaper retains some of the functions from its initial plans, there are some notable differences that the report revealed:

Is Libra still a threat to monetary stability?

There had been reports about G20’s Financial Stability Board (FSB) stand on Libra. FSB was skeptical in the adoption of stablecoins, like Libra, because they might pose risks on the monetary stability among different countries.

Libra tried to allay those fears by pointing out that Libra Association will work with regulators and central banks. This is to ensure that the possibility of “currency substitution” remains far from likely.

The report expressed its optimism with the latest developments in Facebook’s Libra project. According to them:

“Libra could thus do to payment systems, what SpaceX did to the space industry […] shake the foundations of a well-established sector with high entry barriers. The mere advantage of issuing widely-available programmable money would already initiate manifold efficiency gains.”

The report also noted that Libra could “ultimately reshape the global payment industry” if it can be accessible to third parties and if it maintains a “user-friendly interface.”