Marcus took to Twitter on Monday in an attempt to set the record straight regarding the assertions of various financial regulators about Facebook’s crypto being a threat to monetary sovereignty.

1/ About monetary sovereignty of Nations vs. Libra:

According to Marcus, Libra is purely a payment network with already existing currencies providing the backing. Thus, there is no way the cryptocurrency could dilute the capital control policies operated by any country.

Excerpts from the series of tweets read:

“Libra will be backed 1:1 by a basket of strong currencies. This means that for any unit of Libra to exist, there must be the equivalent value in its reserve.

“As such, there’s no new money creation, which will strictly remain the province of sovereign Nations.”

Since the release of its white paper, Facebook’s digital coin has come under fire from governments around the world.

This past week, regulators in China, France, and Germany have expressed the need for countries to oppose the proposed payment system.

Despite the regulatory quagmire, the Libra Association is moving forward with plans to launch the crypto project.

For his part, Marcus stated that the Libra Association will comply with its commitment to always having full fiat backing for its cryptocurrency. 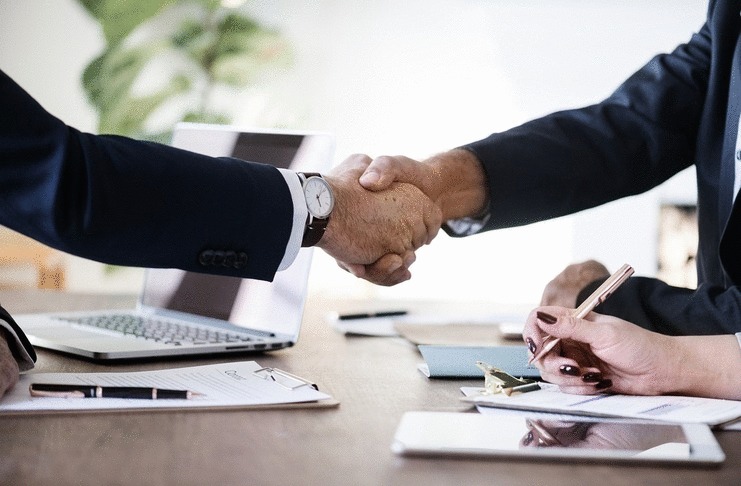 The Libra co-creator also said the company is looking forward to working with financial regulators, central banks, governments of the world.

Regulators in Switzerland, for example, say they are open to working together with their international counterparts on creating a robust governing framework for the Libra cryptocurrency.

According to CNBC, Libra representatives are currently meeting with officials from 26 central banks across the globe.

Reports indicate the purpose of the meeting is to shed more light on the proposed digital currency.

Marcus’ comments come at a time when authorities in France and Germany say they will block Libra in Europe.

Bruno Le Maire, the French Finance Minister declared last week that Facebook’s crypto could not be allowed to operate within the European Union (EU).

Also last week, Germany’s center-right Christian Democratic Union (CDU) called on the Federal Cabinet to move forward with the proposed Bundeschain as a way of blocking the digital currency.

Outside Europe, China’s central bank is expediting efforts to launch its digital yuan currency, also as an anti-Libra alternative.

Authorities in Beijing reportedly fear that Facebook’s crypto could become a conduit for further devaluation of the yuan.