Police in China have seized thousands of crypto miners and arrested 22 people for stealing almost US$3 million in electricity in order to mine Bitcoin.

Police from the city of Zhenjiang, located in the Jiangsu Province, spent two months investigating after getting reports from the local power company concerning abnormal spikes in electricity usage.

The police investigation found a criminal Bitcoin mining enterprise that was surprisingly large in scope.

The amount of power the machines used for the illegal mining was staggering; overall, the entire operation stole roughly $2.91 million (20 million yuan) in electricity. 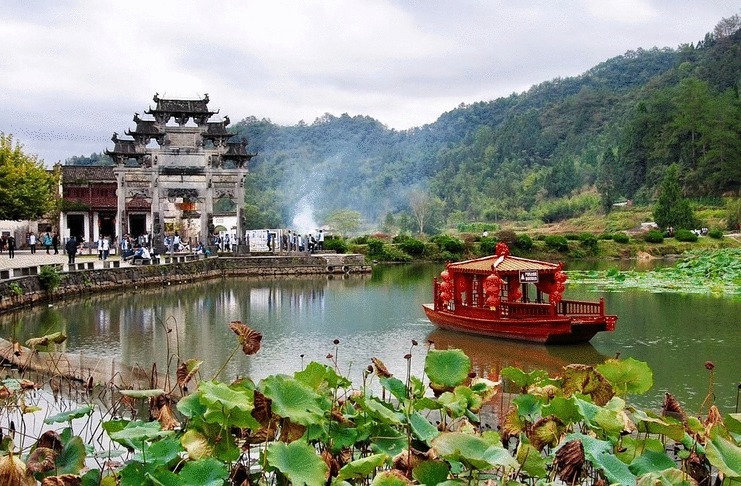 “In value, it is the largest case in the amount of electricity stolen that Jiangsu has cracked since the founding of New China, and a rare sight in the whole country,” said the police in an official statement.

Bitcoin gets the dragon, not the panda

China was once the hub of Bitcoin trading for the entire world, but the situation has changed drastically over the last few years as the country has become increasingly hostile to virtual currencies.

The country’s communist government shut down all cryptocurrency exchanges in September 2017, resulting in 173 trading platforms closing their doors by July 2018.

In addition, initial coin offerings (ICOs) were also banned by the government.

The screws were tightened even further earlier this year when China’s National Development and Reform Commission (NDRC) added cryptocurrency mining to a list of activities they considered should be phased out. 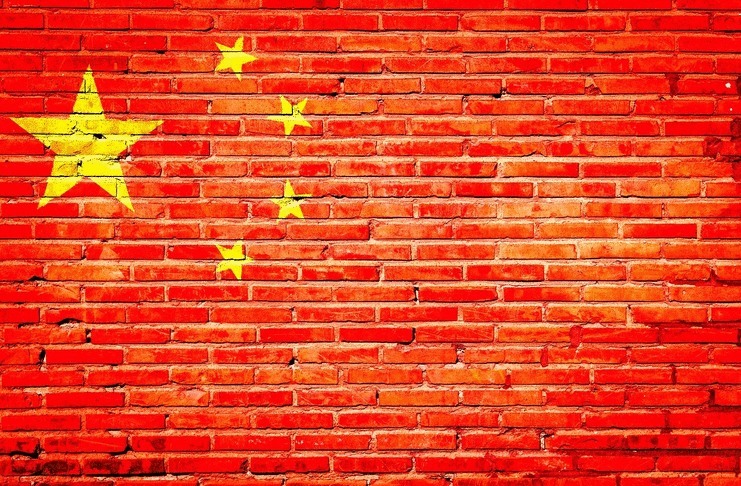 The last year has seen a number of illicit Bitcoin mining operations busted by law enforcement.

In May, a Chinese man was arrested for stealing power from an oil well in order to power his crypto mining operation.

The suspect laid an electricity cable through a fish pond in order to pilfer the needed power, and it is estimated he caused just over $7,000 in damages.

Also in May, a government worker in Australia was arrested for mining crypto while at work.

The suspect, an IT contractor, modified government computers to mine $6,184 (AU$9,000) in cryptocurrency for him. 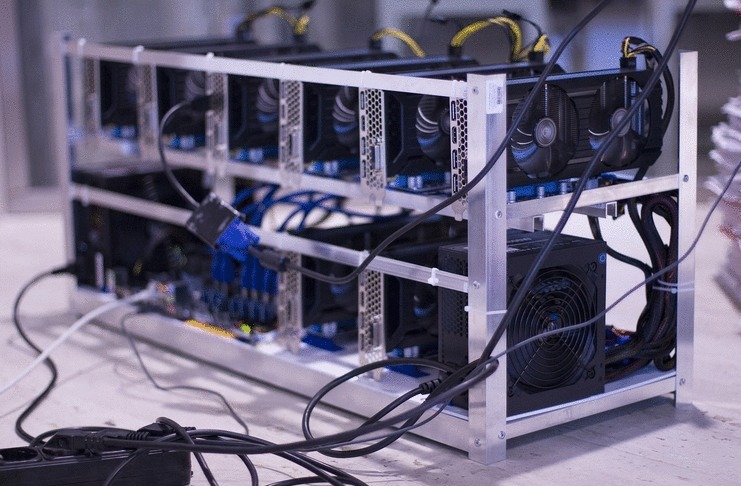 In February, police in Germany arrested six people for stealing electricity to power their mining machines.

The entire project consumed the equivalent of 30 households of power and caused $250,000 in damages.

Then there is the Taiwanese man who practically single-handedly stole over $3 million in power to mine $14.5 million in Ethereum and Bitcoin.

The man hired electricians to rewire 17 different businesses to allow him to escape detection from the power company, which did eventually notice the abnormal energy usage.