In an anti-climactic end to its Telegram Gram token sale, Liquid exchange has abruptly canceled the offering and refunded investors.

On January 10, the Japanese crypto exchange announced that it had canceled the token sale, citing Telegram’s failure to launch its TON mainnet.

So where are the Gram token sale funds?

Liquid launched its Gram token sale in July of last year in partnership with Gram Asia – reportedly one of the biggest investors in Telegram’s initial private initial coin offering (ICO).

In less than three days, Liquid sold all of its Gram tokens. Priced at between $3.50 and $4.00 per token, more than a million Gram tokens were sold, raising more than $4.1 million which was held in escrow.

Now that Liquid has canceled the token sale, all investor funds have reportedly been refunded. 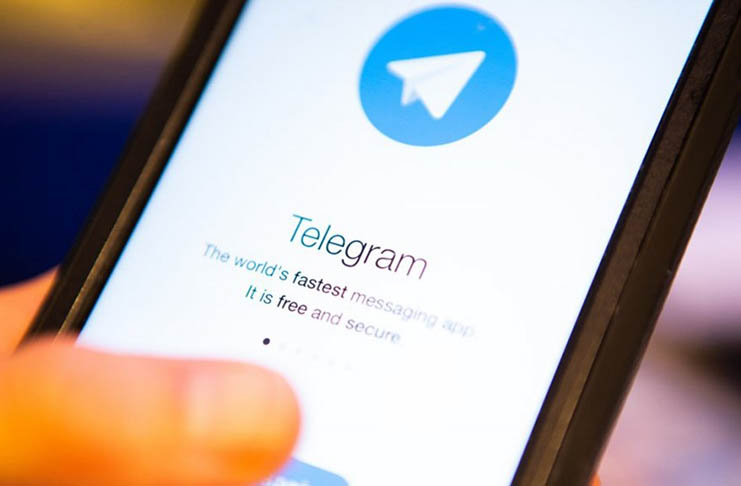 Cause of TON Mainnet launch delay?

The launch of the TON mainnet had originally been planned for late October, however, following an emergency order to halt the issuance of its tokens and subsequent lawsuit filed by the U.S. Securities and Exchange Commission (SEC), Telegram was forced to push the deadline to April 30, 2020.

The U.S. regulator alleges that the Gram tokens were illegally sold as unregistered securities – a charge while Telegram vehemently denies.

The SEC also claims to have evidence that Telegram continued to sell its tokens even after its ICO had concluded.

Yahoo Finance reported that the SEC presented invoices showing that “Da Vinci Capital sold over $2 million worth of grams to a fund managed by its portfolio company, ITI Funds, on June 20, 2018. Gem Limited sold 7.8 million euros ($8.6 million) worth of grams to a firm named Goliat Solutions and $4.5 million to Space Investments Limited on July 2, 2018.”

Telegram’s actual ICO was took place in February and March of 2018.

Earlier this month, the commission asked Telegram to turn over its banking records and to show how it used the $1.7 billion that it raised during its token sale.

In reply, Telegram’s attorney mentioned that in another filing response, the company has already provided detailed information on its finances from 1 January 2018 to 31 January 2019.

In spite of all the fuss, Telegram has secured the approval of TON investors to delay the mainnet launch till the end of April.

This will give time for the company to respond to the SEC and prepare for the upcoming legal battle. The next court hearing is set for February 18-19, 2020.