With the Litecoin halving coming up on August 5, creator Charlie Lee has warned investors of potentially volatile times ahead for the world’s fourth most popular cryptocurrency.

With the halving expected on August 5, has the Litecoin price already peaked?

Every four years, the reward Litecoin miners receive for each block reduces by half. In August the reward decreases from 25 coins to 12.5 coins.

Halving the reward that miners receive per block reduces the supply, which theoretically makes each coin more valuable.

Lee told Crypto Love in an interview this week that halving the block rewards will cause major problems for some miners.

“The halvening is always kind of a shock to the system,” he said.

“When the mining rewards get cut in half, some miners will not be profitable and they will shut off their machine. If a big percentage does that, then blocks will slow down for some time. For Litecoin it’s three and a half days before the next change, so possibly like seven days of slower blocks, and then after that, the difficulty will readjust and everything will be fine.”

Lee also warned that as the market has been aware of the halving increase for years, the value increase should have already been baked into the price.

That means people buying in expectations of further price rises, were creating a self-fulfilling price rise that could just be a temporary price bubble.

“In terms of the price, the halvening should be priced in because everyone knows about it since the beginning. But the thing is people kind of expect the price to go up. 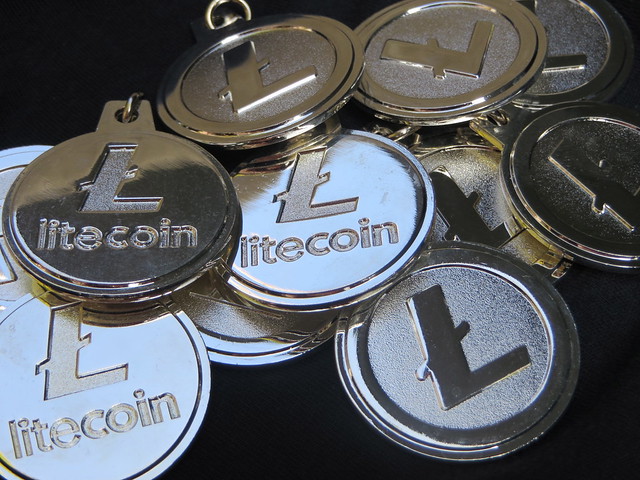 Charlie Lee is a very smart guy who is one of the few people to have seized the opportunity to sell all his holdings in the week before the crypto market hit its all time high in late December 2017.

So it’s worth taking his comments seriously, and also studying what happened last time.

Historical data shows the price of Litecoin rallied by almost 700% in the seven months leading up to its first reward halving in August 2015.

The currency spiked in early July and then lost almost half its value before the halving actually occurred in late August, with losses hitting 75% in the aftermath.

This time isn’t playing out quite the same way. LTC is less than 8 percent down on a month ago, and about 17% down from its year to date high of $146.

Unlike last time, Litecoin’s growth has not seen a sudden parabolic rise, but a slower uptrend.

Bitcoin bulls will also be watching events closely to see if LTC holds any clues for the BTC price, ahead of Bitcoin’s halving.

Lee also reflected the warning he famously gave to other investors at the ATH.

“Crypto’s really risky. I’ve seen many bear markets or crashes that are 90% down … when the price does crash, it shakes off all the weak hands,” he said.