Lori Loughlin and Mossimo Giannulli are, allegedly, doing everything that they can to save their marriage.

According to Us Weekly, the past two weeks have been very difficult for Lori Loughlin and her husband. And their marriage was tested even more after they were both sent to prison.

A source claimed that the humiliating ordeal has taken a toll on their relationship. And they are doing everything that they can to make sure that they won’t be forced to get a divorce.

“They have been in marriage therapy almost daily. Lori has really been fighting to keep the family whole,” the source said. 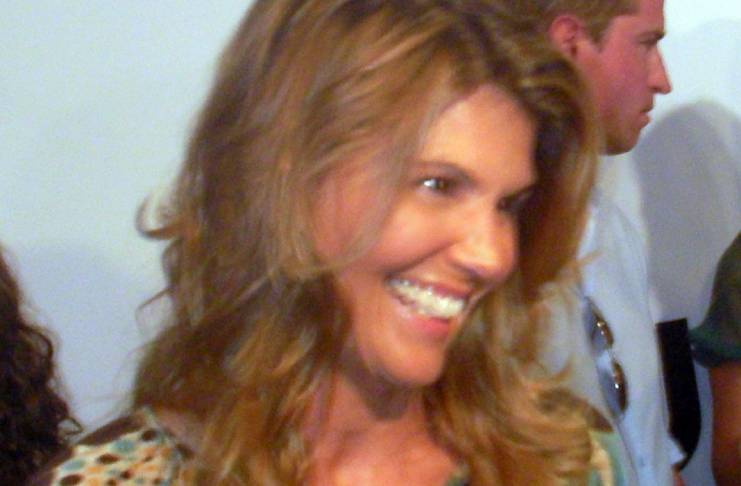 The insider also claimed that the couple’s entire family together with their daughters are trying their best to put the ordeal behind them.

This is the reason why Loughlin and Giannulli couldn’t be happier to see their daughter, Olivia Jade, 22, compete in Dancing With the Stars.

Loughlin is also excited to return to work. She will star in Hallmark’s When Hope Calls: A Country Christmas.

“Lori returning to work will be good for them. It’s not too much time away, and they both hope the distance – and freedom – will make their hearts grow fonder,” the source said.

However, one should take the tabloid’s claims with a grain of salt. After all, there’s no proof that Lori Loughlin and her husband have been going to marriage therapy daily.

While it is true that their relationship must have suffered while they were both in prison, the couple is now back together at home.

The only accurate information that the tabloid published about the family has to do with Jade’s stint in Dancing With the Stars, as well as Loughlin returning to acting very soon.

During a recent interview, Jade admitted that she’s having so much fun on the show.

In fact, she and her pro dance partner, Val Chmerkovskiy have been getting the highest scores in the competition in recent weeks.

As for Loughlin, the actress’s upcoming movie on Hallmark will be released just in time for the holidays.

Meghan Markle warned Oprah interview might ‘comeback to haunt her’

Prince Harry branded ‘out of touch’ for supporting those who quit...