Kunal Kalra – who was also known online as “Kumar,” “shecklemayne” and “coinman” – agreed to plead guilty to a total of four felonies: distribution of methamphetamine, operating an unlicensed money transmitting business, laundering of monetary instruments, and failure to maintain an effective anti-money laundering program.

According to the statement of the Department of Justice, Kalra operated a cryptocurrency exchange from May 2015 to October 2017 without a money transmitter license.

Through his exchange, Kalra converted cash to bitcoins and vice versa. Court documents show that he only worked with high-value clients and had a transaction minimum of $5,000.

Over the two year period, authorities estimate that Kalra laundered as much as $25 million in cash and Bitcoin.

During his plea, Kalra acknowledged having provided his services to drug dealers and other criminals.

In order to mask his operations, he operated a kiosk – a Bitcoin ATM – where customers were able to exchange the cryptocurrency for cash with ease and without having to reveal their identities, ignoring the anti-money-laundering (AML) regulations imposed on all exchanges. 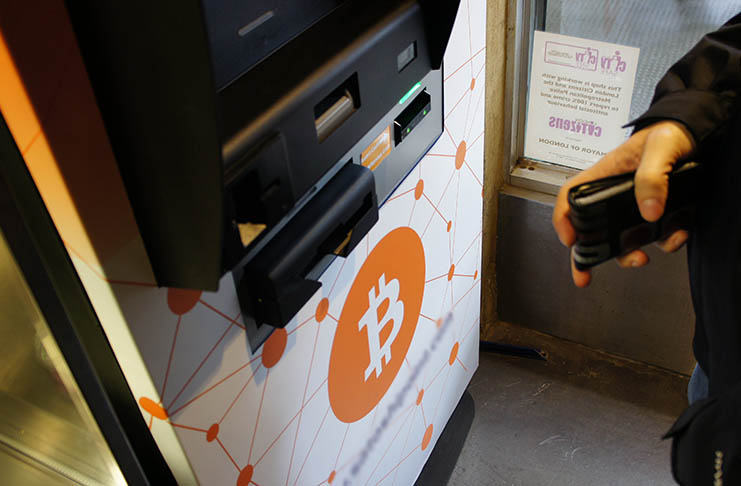 Kalra was initially able to conceal his illegal activities through a web of bank accounts opened using fake identities and business names, however, his money laundering business came to an abrupt halt when he got snared by several undercover sting operations.

In 2017 he exchanged approximately $400,000 in cash for Bitcoin for an undercover agent who initially contacted him online and then later met with him in person.

Despite the fact that the undercover agent admitted that his crypto holdings came from drug trafficking, Kalra still processed the transaction.

Kalra also became involved in drug trafficking, having sold two pounds of methamphetamine to another undercover agent in exchange for $6,000. That same agent later approached him to exchange $50,000 for Bitcoin.

During the course of its investigation, law enforcement seized roughly $889,000 in cash from Kalra as well as more than 54 bitcoins and undisclosed amounts of other cryptocurrencies, with a total value of more than half a million dollars.

Kalra is also facing similar criminal charges in a Texas federal court where he is accused of “[conspiring] to commit money laundering” for a drug trafficking network that sold counterfeit prescription medications.

As part of his plea earlier today, Kalra also agreed to plead guilty to the Texas charges.

Kalra is expected to make his initial court appearance next month and faces a maximum possible sentence of life in prison.